Taken on W. Paisano, near Executive Center Blvd. As the border fence was heading toward Executive, I felt I needed to get some pictures of the river while there was still a view to get. But the fence project stopped where it was at the time and hasn’t progressed a foot farther since. 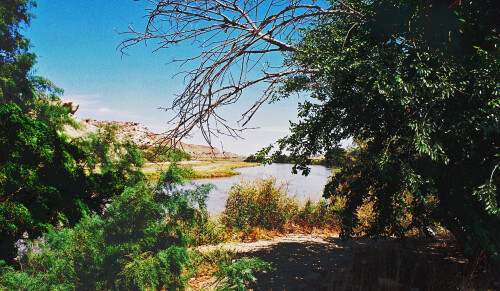