My friend's boyfriend (now husband) was visiting El Paso for the first time in July 1998 and we took him to see the amazing views on Scenic Drive. Pictured are Matthias and Amanda Sommer. 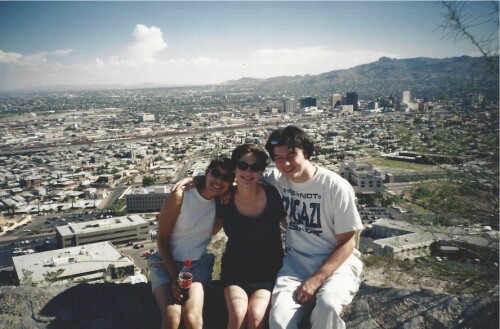 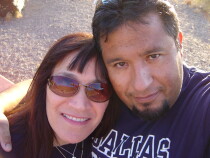 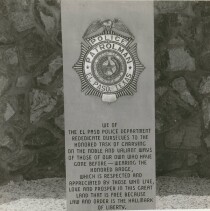 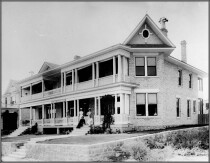 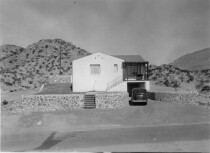 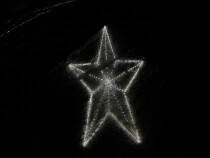 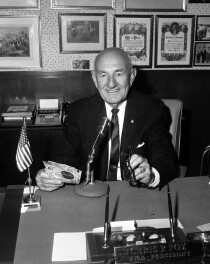