The Gemoets family had seven children when they immigrated. Adeline their precious youngest daughter, was baptized Nov. 28, 1897 at Immaculate Conception Church, now engulfed by the new federal courthouse in El Paso, Texas. A stained glass window of Joan of Arc facing the courthouse memorializes Jeannet. The Gemoets family lived in and operated the Belgian Bakery at various locations including 110 S. Oregon. The musically talented Adeline took her first vows as a Sister of Loretto in 1910. A Conservatory in Chicago Sister Adeline headed music departments of schools in Santa Fe, New Mexico, El Paso, Texas, and was at Webster College in St. Louis from 1926 to1960. 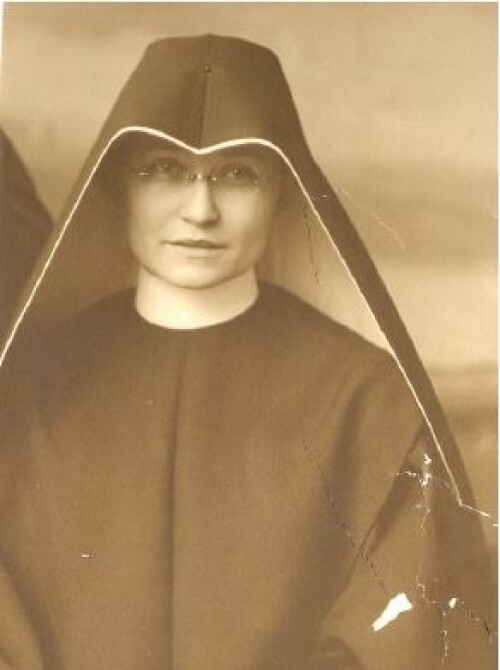 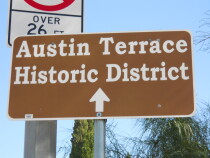 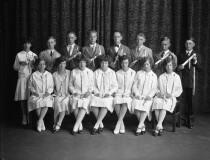 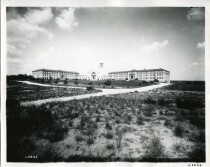 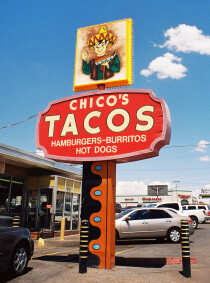