1938 Lucy Alvares de Gereda during her college years at the School of Mines (now UTEP). She is carrying the Mexican Flag. She passed away in October 19, 2017 in El Paso.

March is Women's History Month. The enrollment of women in the University of TX at El Paso has increased steadily. Female students from Mexico make up some of that increasing number. 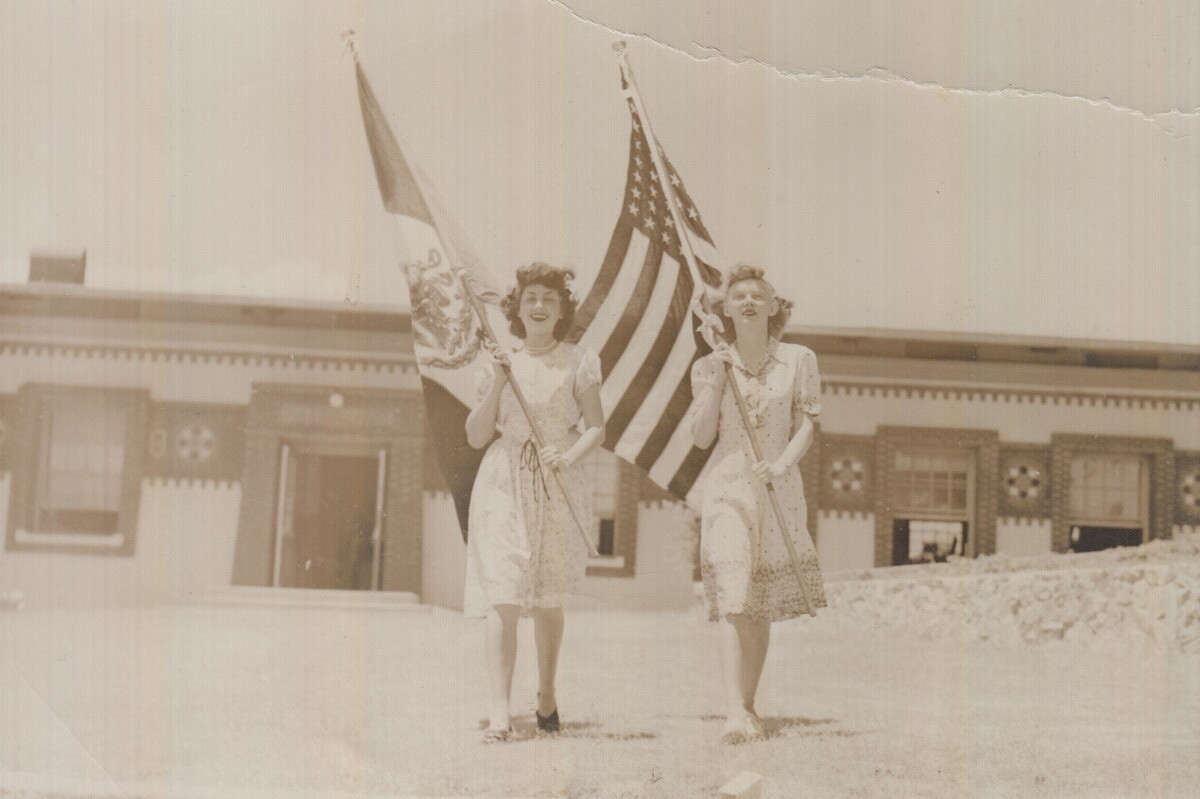