Credit: W.H. Emory, Bureau of the Corps of Topographical Engineers

This map of Texas and its adjacent countries was compiled for the state department and includes listed land, area, and population statistics, as well as references. Topographical features shown are sierras, mountains, lakes, rivers and rios. Indian tribe territories, trails, and military and discovery routes are indicated.

Map of Texas and the Countries Adjacent 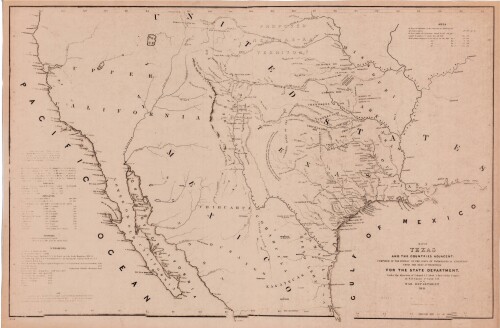 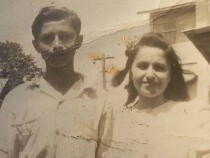 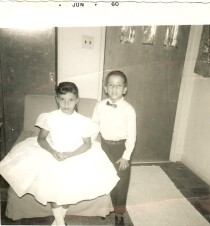 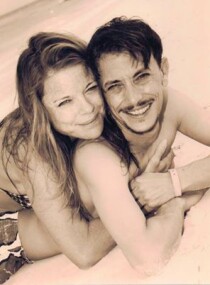 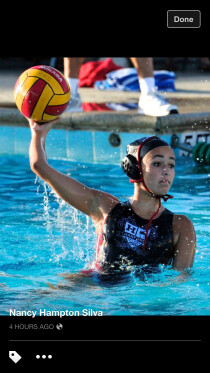 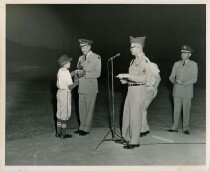 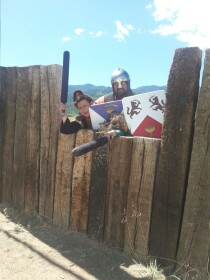 SCA Member George Maloof and his two children, Khalil and Helen, prepare to defend the castle from attack at the... 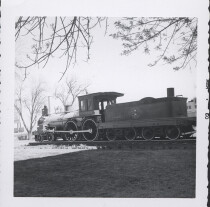 Railroad to or from El Paso 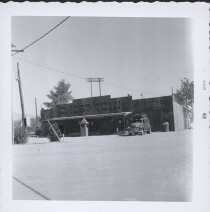 The image shows a livery stable, with the words Ghost Town on it. The location is unclear, it might have...

This cross can be observed when close to approaching the top of Mt. Cristo Rey. 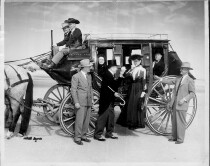 Group of People and Stage Coach

The image probably dates from the 1900s. It shows a group of people standing outside or sitting inside a stage...

Image of a rustic wind vane with a hawk's nest against a cloudy evening sky. Carrizozo, NM (2011).