“We are excited to host such a commemorative event in honoring this momentous occasion. Knowing how well established EPCC is within the community, this exhibition highlights not only the institution’s successes, but the importance of education made accessible to the El Paso community and beyond,” states Dr. Vladimir von Tsurikov, Director of the El Paso Museum of History.

Established in 1969, EPCC is a nationally recognized community college that offers a variety of academic programs, continuing education classes, and workforce training. The college also serves as a leader in training the emerging workforce and provides expertise to area business and industry. “El Paso Community College has a legacy of excellence and a real commitment to serving students,” Dr. William Serrata, EPCC President said. “I am proud of the work that our board of trustees, faculty and staff have done throughout the past 50 years to facilitate this success which is celebrated in this exhibition. EPCC has a long history of serving this community, serving the state, and ultimately serving the nation by helping students in our region earn the degrees and certificates that they need to achieve their dreams.”

The exhibition highlights all aspects of EPCC’s history from its beginnings at Logan Heights at Fort Bliss to all the growth and accomplishments that have helped more than 80,000 students earn degrees. Visitors will be able to see memorabilia and learn about important milestones. “We invite the community visit the exhibition, to explore the vibrant past of EPCC as well as to look forward to the future we will build together,” Keri Moe, Associate Vice President of External Relations and 50th Anniversary Co-Chair said. “This is a real opportunity for us to honor the great work that has been done and to understand the power of education in our community.”

The exhibition was in planning for more than a year and was led by EPCC History Professor Vanessa Camacho, Librarian Kristen Sanchez along with members from 50th Anniversary History Committee. “This exhibition offered an opportunity for the EPCC community to look into their storage rooms and file cabinets to find special items that reflect their proud connections and contributions to the college,” Vanessa Camacho said. “We are very excited to share what we’ve been working on for the past year.” 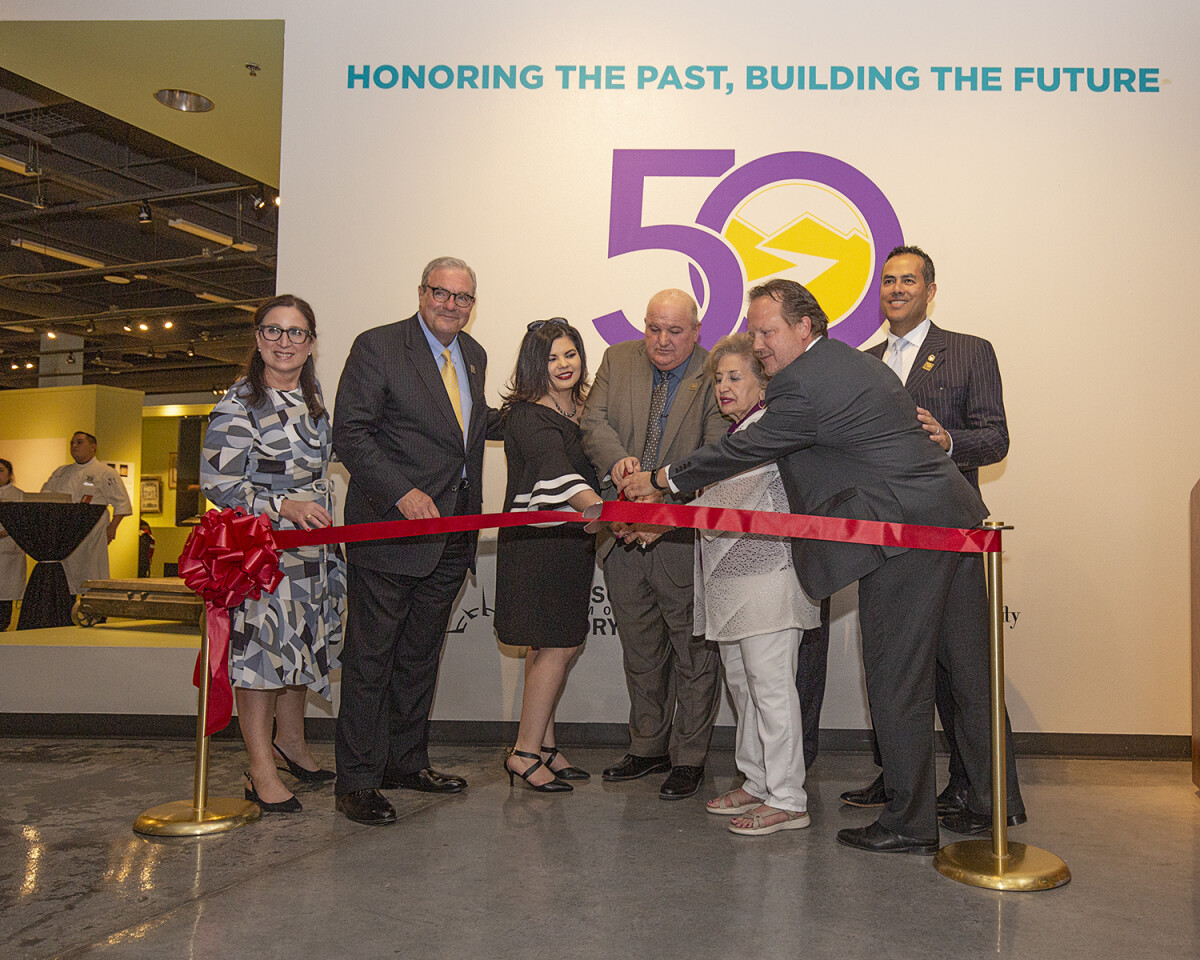 The picture shows South El Paso Street flooded. Kids are playing on the street in the water. You can see...

The airship LZ-127 Graf Zeppelin overflew El Paso in the early evening of August 28, 1929 during its round-the-world-flight. The...

The picture features an envelope of La Esmeralda. The famous store was situated on 528 S. El Paso Street. It... 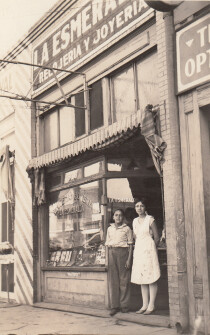 Carmen Tschantré is standing in front of the well-known jewelry store La Esmeralda. The young man's identity is unknown. 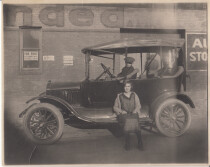 This picture features the children of the family Tschantié during the late 1920s. Carmen is sitting outside the car, Louis...

This picture shows the El Paso City Hall during the Second World War. The banner on top of the building... 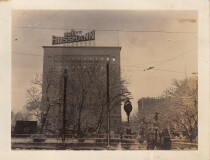 Hotel Hussmann during the winter (now Cortez building). San Jacinto Plaza in front of the hotel is covered with snow....

Overview shot of El Paso Downtown area, facing east. On the right side of the picture the O.T. Bassett Tower...

A stagecoach is joining the parade pulled by four mules. A sign on the coach reads "Pomeroy" possibly Pomeroy's El...

The images shows Indians in parade in downtown El Paso in 1930. A man carrying a black flag leading the...

Parade near the Pioneer Plaza

The image shows a parade near Pioneer Plaza, led by a motorcycle, followed by a band. Behind it, you see...