Masonry in El Paso began in 1852. Seven members of El Paso Lodge No. 130 traveled on horseback to Alamo Lodge No. 44 located in San Antonio, Texas. The purpose was to request a charter for blue or symbolic lodge. On January 21, 1854, the lodge obtained its charter and began to work.

The El Paso Scottish Rite originally met in the masonic lodge belonging to 130. The growth of the membership and monthly rent was an impetus to look to the horizon and build for the future. Albert Pike visited El Paso and commissioned furniture that is at the El Paso Scottish Rite. Furthermore, it suspended operations during the Civil War.

The original temple plans were drawn by hand, by member Gustavus Trost (of the renowned architectural firm Trost & Trost). However, the architectural firm that built the temple was Hubbell and Green of Dallas, Texas. It was built as a “early revival style” by Robert E. McKee Construction Company. The building took a total of nine months to complete. The building cost was $175,000 at the time. Accounting for inflation, in today’s money, it would be in the millions of dollars to build. It is an almost literal replica of the Pan-American building in Washington D.C. by architect Paul Phillippe Cret. The sphinxes that guard the entrance were cast in Perth Amboy, New Jersey by the Federal-Seaboard Terra Cotta Company. The final placement was on September 26, 1966. El Paso was the first one to have sphinxes and arranged for another pair to be given by the El Paso Bodies to the Waco Consistory. The sphinxes are the largest single cast terra-cotta sculptures in the world. The cornerstone laying had the mayor and other civic leaders (all who were Scottish Rite masons). In addition, it brought masonic leaders from all over the world.

The El Paso Scottish Rite owns the theatre, museum and lodge room. A few bodies rent from the Scottish Rite and are mere tenants.

In the words of Lee Lockwood, “We believe in the great principles of free government, of free-speech. The equality of all men before the law. The sanctity of the home. The right to worship God according to the dictates of one’s own conscience and that through fraternity, tolerance and truth can the happiness of mankind be achieved.” 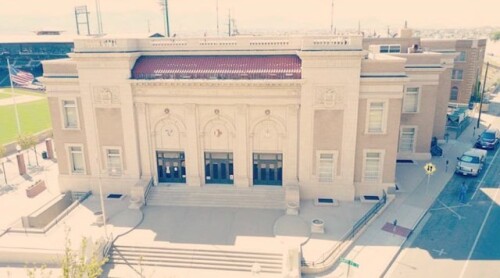 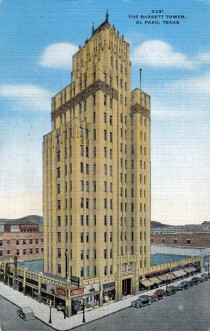 The image shows Mesa Street at San Jacinto Plaza. The building in the middle is the Roberts-Banner building. It was...

Washington Gardens, is now the location for El Paso Zoo. On Jan 18, 1910, city council decided to accept a... 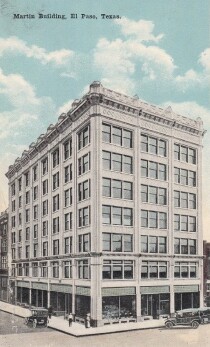 The Martin building, located at the corner Mills and Stanton Streets, was built in 1917. It is an example of... 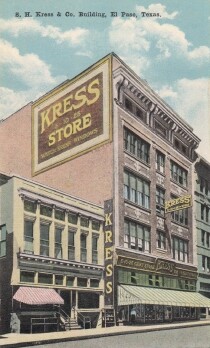 The Kress building is located at 100 E. Millls Ave. Perhaps the funkiest building downtown, this former 5-and-10 store opened... 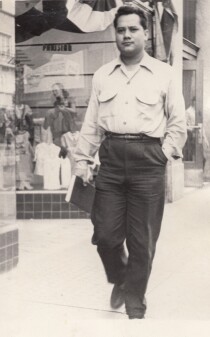 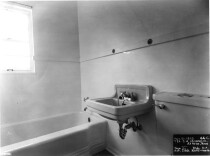 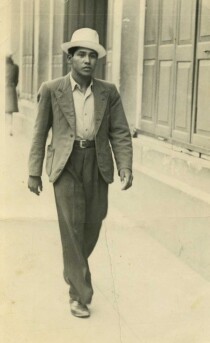 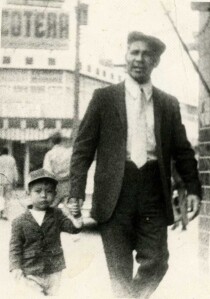 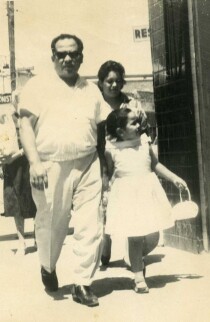 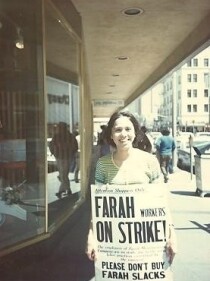 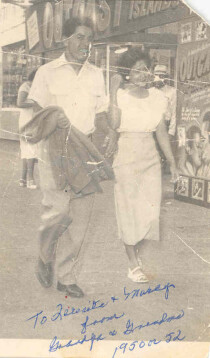