1/2 Gus and Goldie with William Cowan and Gayle Vokes 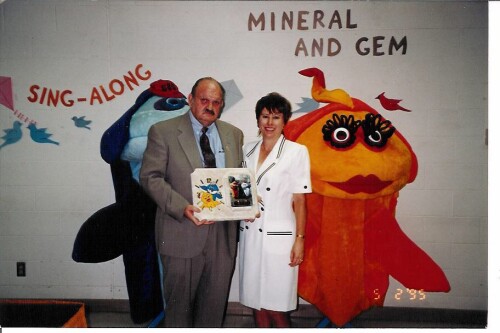 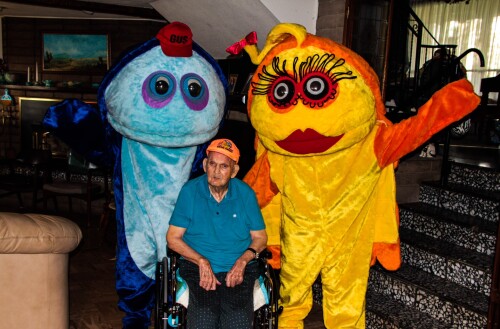 Gus and Goldie with William Cowan and Gayle Vokes