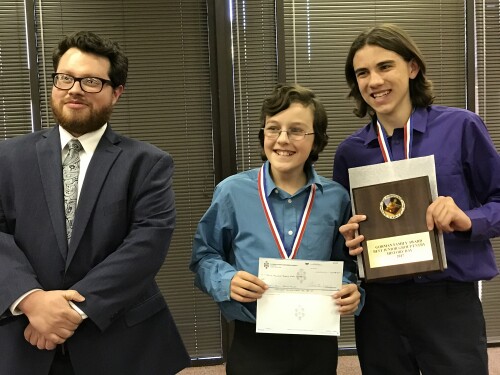 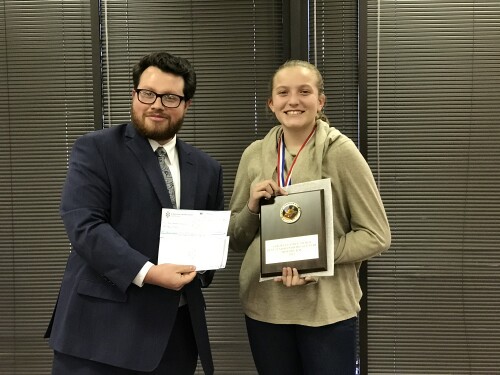 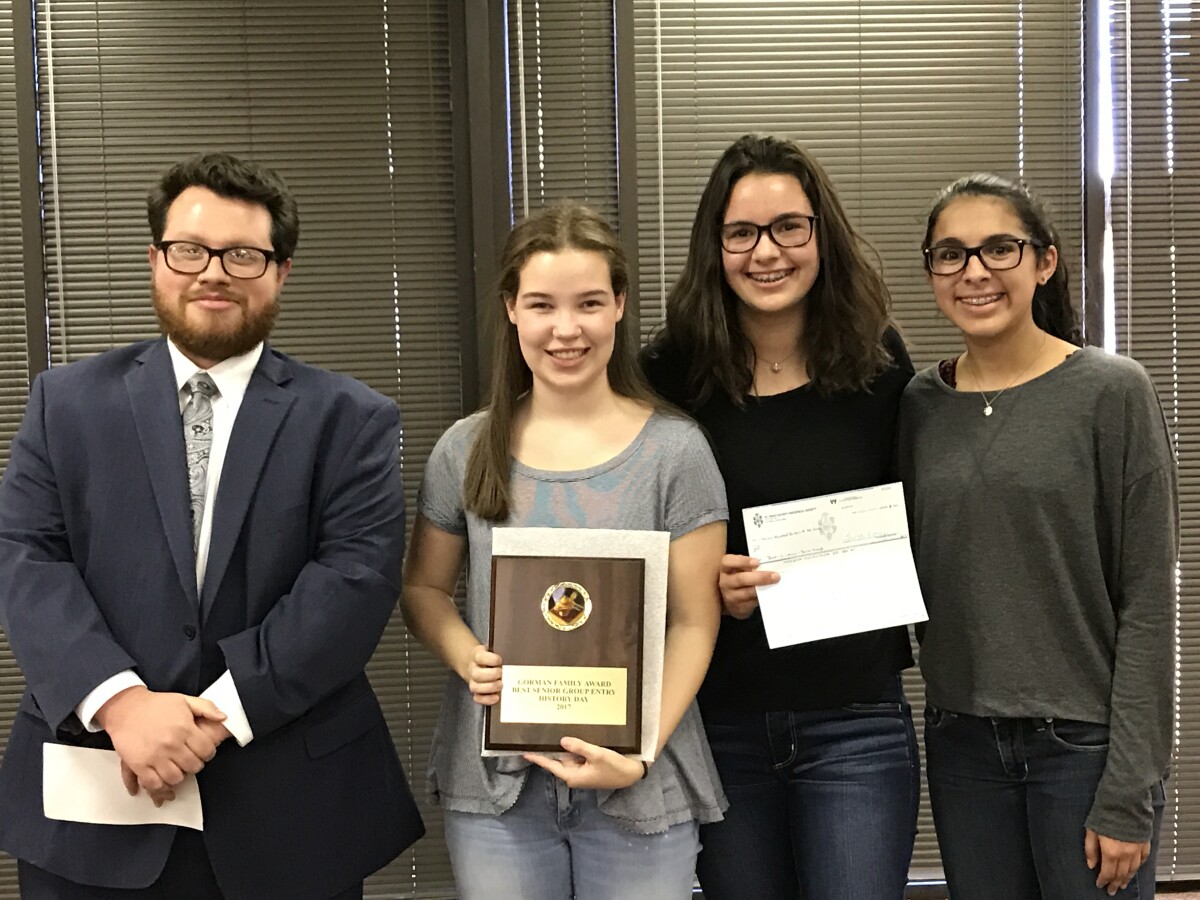 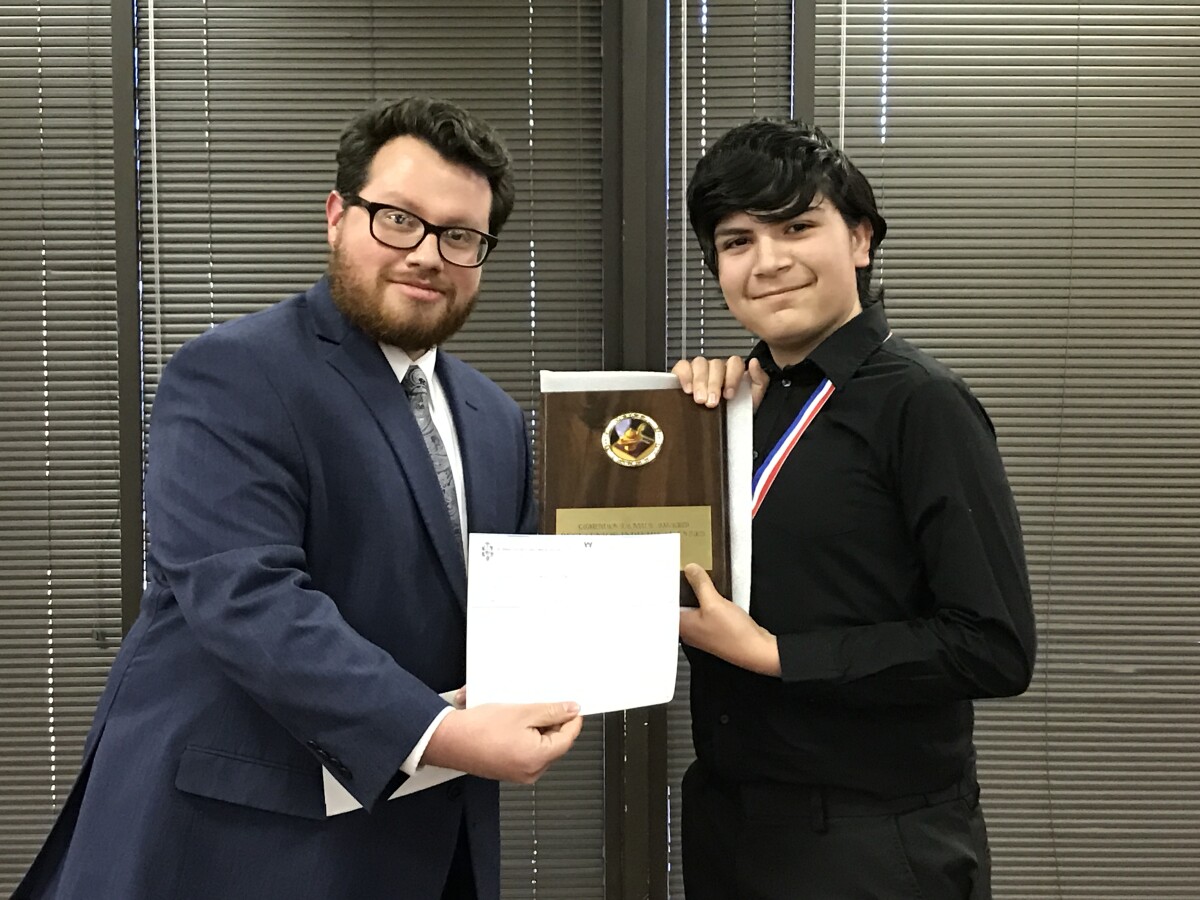 "If You Wrong Us, Shall We Not Revenge?"

March is Women's History Month. These young women won an award & a check in El Paso, TX in March of 2017.