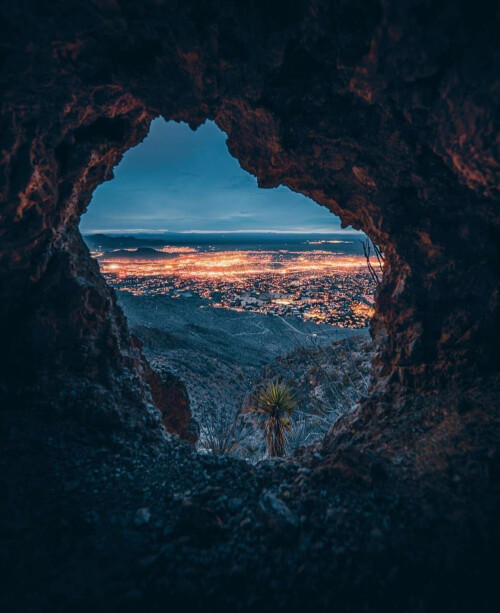 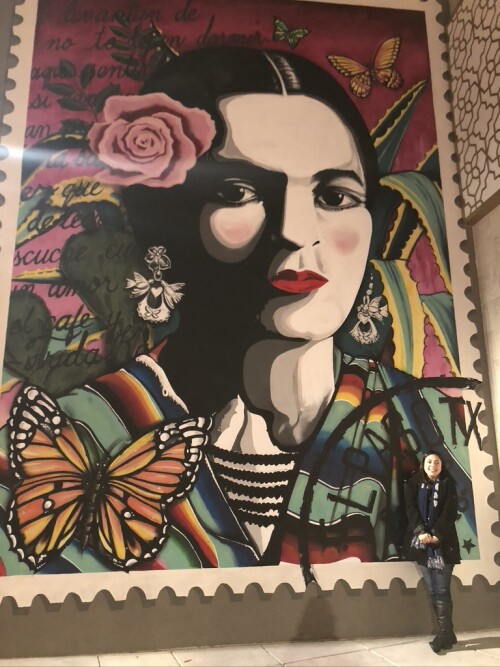 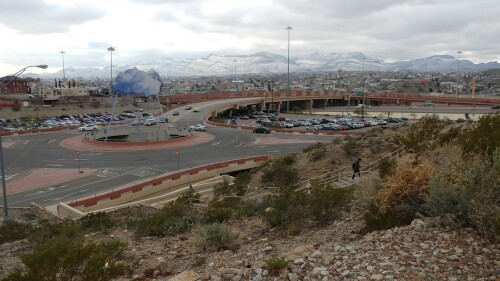 RWS Archival Dig: Turnip Van Dyke Submission - 2020
View of the UTEP Schuster round-about with a view of "The Cloud" by Donald Lipski 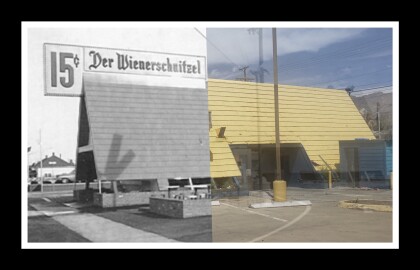