Jay J. Armes as the "Hookman", the sixth season season opener of Hawaii Five-O. First broadcast in 1973, a year after the kidnapping of Christian Brando. In 1972, he recovered Marlon Brando's son Christian, who went missing under confused circumstances while the actor was involved in a messy, long-running legal feud with the boy's mother. In his role as "Hookman" he played a villain, a former bank robbery who lost his hands in an accident for which he blames the police. 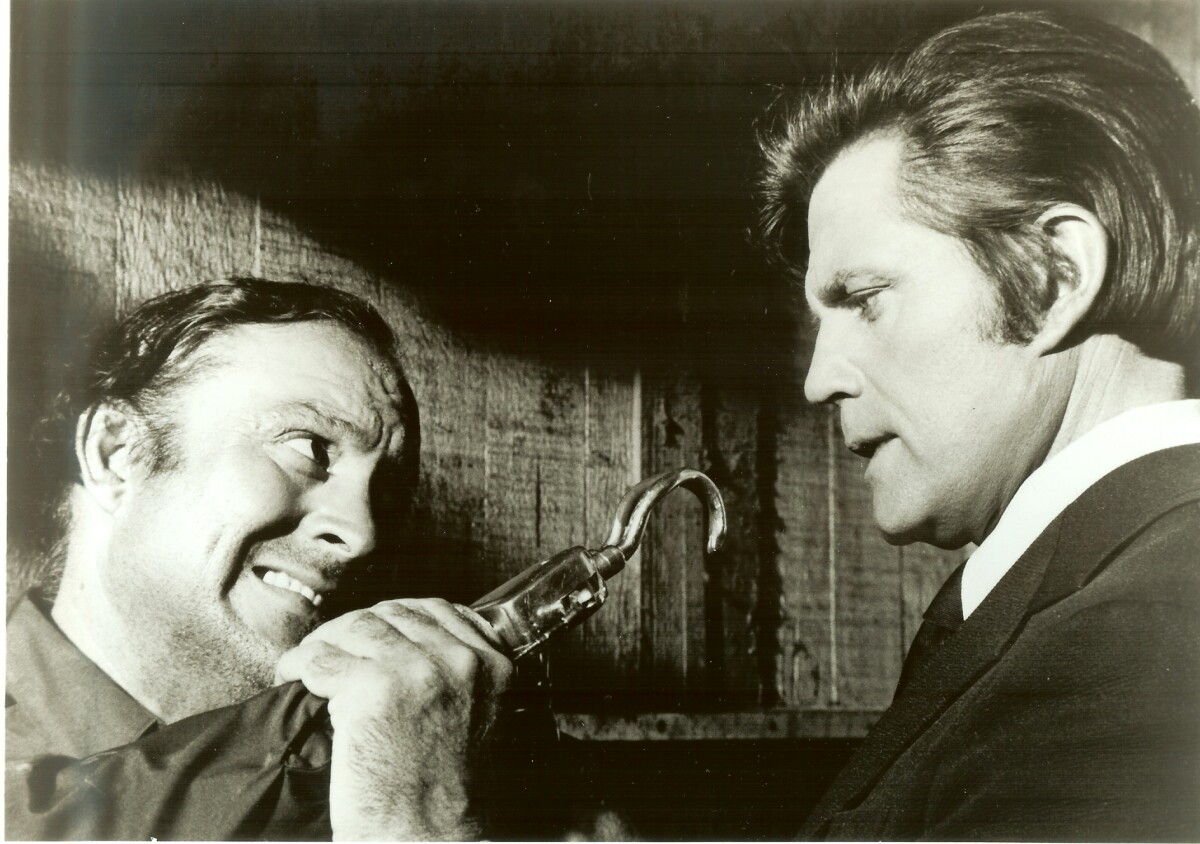