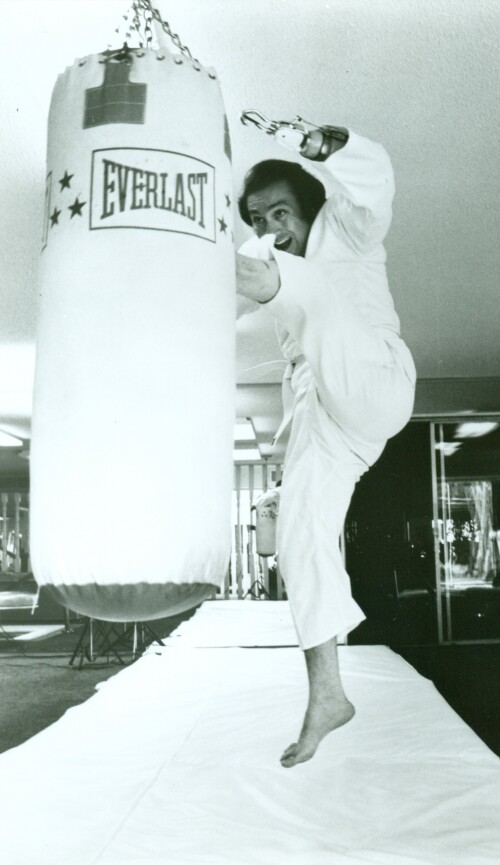 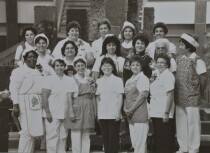 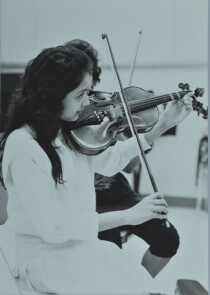 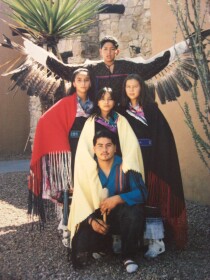 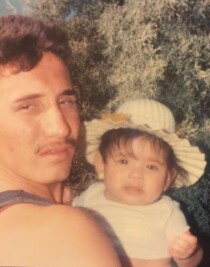 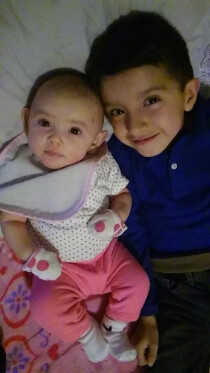 Our valley babies keeping the valley proud and pushing us forward.