The image shows Pancho Villa and his men. Villa is the fourth man from the right in the front row.
Pancho Villa (1878-1923) was a Mexican revolutionary leader who advocated for the poor. Though he was a killer and a bandit, many remember him as a folk hero.
Born into a poor family, he learned the gap between the rich and the poor in Mexico in the end of the 19th century the hard way. After having shot the owner of the hacienda on which his family lived and worked with the age of 16, Villa ran from the law and became the leader of a group of bandits.
Because of his skills as a guerilla fighter, he caught the attention of men who were planning a revolution. Since Porfirio Diaz, the sitting president of Mexico, had created much of the current problems for the poor and Francisco Madero promised change for the lower classes, Pancho Villa joined Madero and became an effective leader in the revolutionary army from October 1910 to May 1911. Together with Madero and Pascual Orozco, he commanded the troops during the Battle of Juarez, which led to the resignation of Porfirio Diaz. However, in May 1911, he resigned from command because of differences he had with Orozco.
Villa married Maria Luz Corral and tried to settle down. When Orozco started a new rebellion against Madero, who had become Mexican President, Villa supported Madero together with General Victoriano Huerta. When Huerta became a Madero adversary and eventually killed him to claim the presidency for himself, Villa allied himself with Venustiano Carranza to fight against Huerta.
Pancho Villa was extremely successful, but in the summer of 1914, Villa and Carranza, became enemies and fought against each other for the next several years. The United States supported Carranza, which is why Villa attacked the town of Columbus, New Mexico, in 1916. His attack was the first on American soil since 1812. Under the leadership of General Pershing, the U.S. sent thousands of soldiers across the border to hunt for Pancho Villa (Punitive Expedition), but they never caught him.
When Adolfo De la Huerta became the interim president of Mexico in 1920, Villa agreed to retire from revolutionary life but was gunned down in 1923.

Franklin Lee Cleavenger passion was taking photos while living in Chihuahua Mexico when he was assigned as a Superintendent to start up the Telephonos de Chihuahua telephone company after moving with his family from Kansas. He often encountered Pancho Villa and his men during the Mexico Revolution while fixing telephone wires that were cut to prevent him from being captured. To view and learn more about Franklin Lee Cleavenger, search the UTEP Special Collections library to see more of his photos.

Hope someone can help me out. Is there anyway i can get the names of the men that fought with Pancho Villa? I wad told that my great grandfather was one of the men. Sincerely MARILYN DELEON Email: marilyn.md81@gmail.com

What are the names of the men that rode with Pancho Villa? Sincerely MARILYN

Pancho Villa and his Men

Continuation of Article about the Colonia Juarez Temple 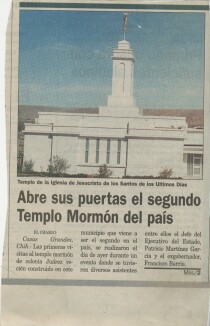 Article about the Colonia Juarez Temple 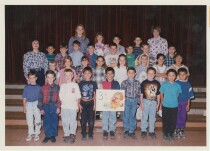 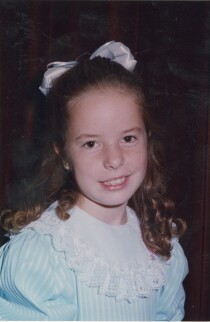 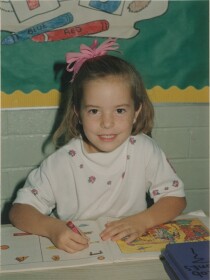 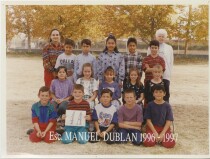 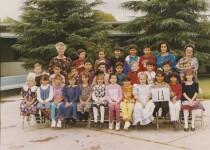 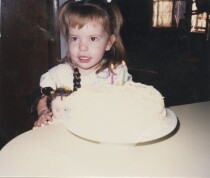 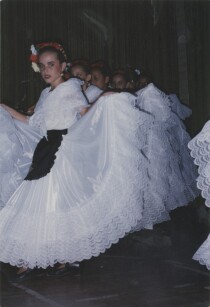 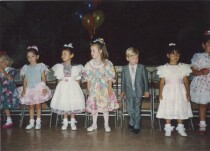 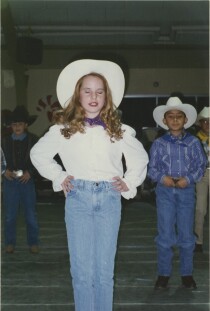