Juana Marquez Dowell (1833-1891), Wife of the first mayor of El Paso, Texas. She was also the daughter of a Tigua Chief. Benjamin S. Dowell found her in Ysleta, located in the Lower Valley area and married her in the year 1852. She was nineteen and he was thirty-four. She spoke only Spanish and the Tigua language, and, like many young women of her era, had no formal schooling.

Image Description: Sepia image shows a portrait of Juana Marquez from her chest up. She wears a shawl and underneath that a button-down dress or blouse with a flower print and a white rounded collar that comes down to her chest. Marquez has dark hair parted at the middle and braids that are neatly tied behind her lower head. She directly looks at the camera and has no expression on her face. 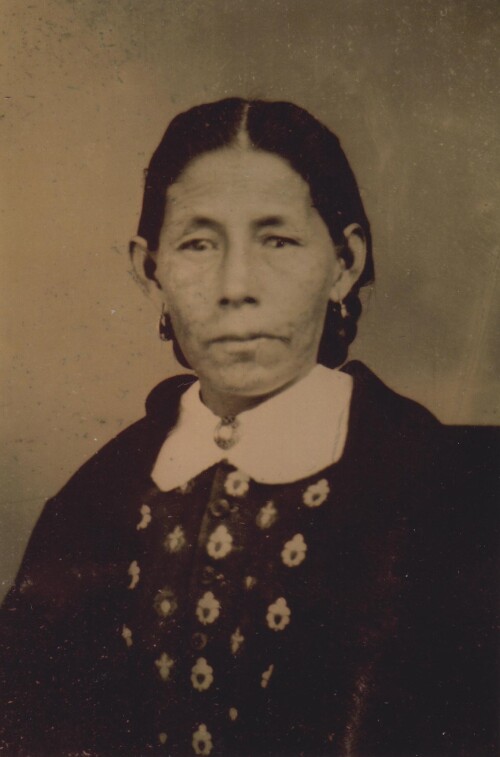 Usually in Dr. Love trailer he has only one birth per day. However, on a special occasion he delivered twins...

In this photograph is the first in the world patient and outpatient hospital. Dr. Jerome Dow Love was the innovator... 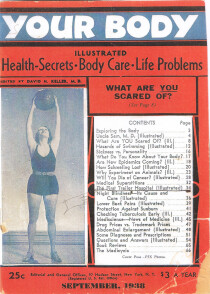 In this photograph is a subscription of a magazine, that illustrates the first hospital. The hospital was created by Dr....

Dr. Love used his hospital trailer for operations, operations that required emergency care and childbirth. In this photograph is Dr.... 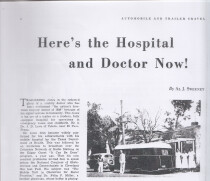 Dr.Love first became known nationwide, when he achieved his goal of a mobile hospital by the Texas Department of Health.... 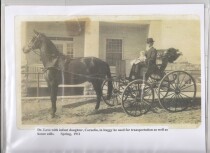 Dr. Love with infant daughter, Cornelia, in buggy he used for transportation as well as house calls. Spring, 1911
... 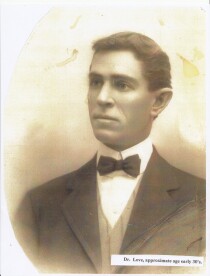 "My father, Dr. Jerome Dow Love, graduated from the University of... 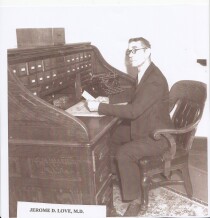 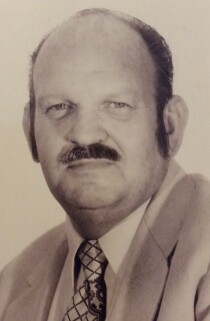 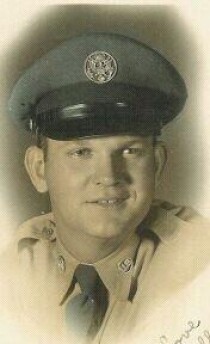 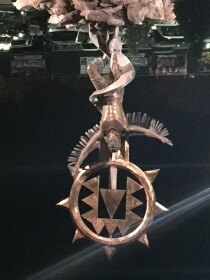