Bernice Love Wiggins was a poet during the Harlem Renaissance. Because of the death of her mother when she was five years old, she came to El Paso in 1903 to live with her aunt. Bernice attended Douglass High School and was encouraged by her teachers to pursue her writing. She died in 1936. Her self-published book "Tuneful Tales", was first published in 1925. The second printing in 2002 was very well recognized.

March is Women's History Month. I salute the historic efforts of this writer. 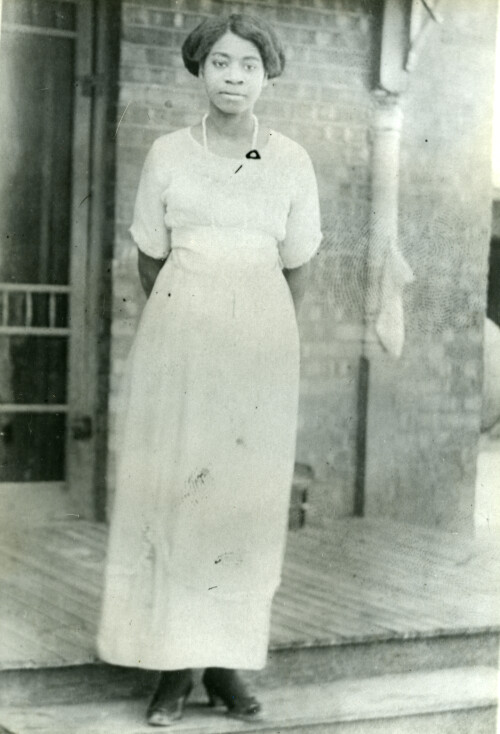