Christian Petrus Fox was born in El Paso in 1896, Fox attended El Paso High School, where he excelled in athletics. He married Gladys Lundy and enlisted in the U.S. Marines during World War I. After the War he worked for the Popular Dry Goods Company and later started a messenger service which grew into a transfer business. From 1933 to 1941, he served as Sheriff and after accepted the post of General Manager of the Chamber of Commerce in 1941. In 1950, Fox joined the State National Bank where he became Vice President in charge of Public Relations.

Chris P. Fox had always been very active in his community; e.g. he was involved in The Sheriff's Posse, the El Paso High School Student Council and Athletic Association, the Southwestern Sun Carnival Association and he was the Grand Marshal of the first Sun Carnival Parade. Amongst numerous awards, he was chosen for the Hall of Honor by the El Paso County Historical Society in 1967, for which he had been Treasurer for years.
He died in 1984. 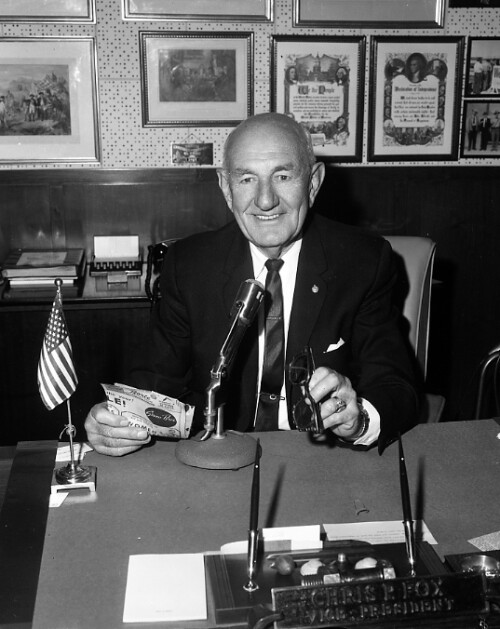 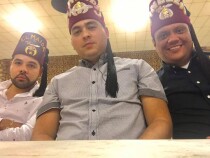 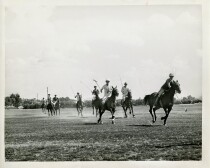 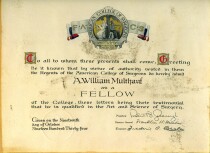 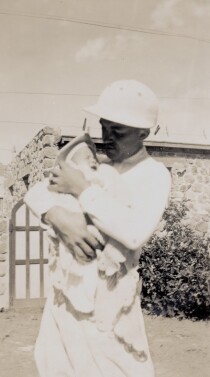 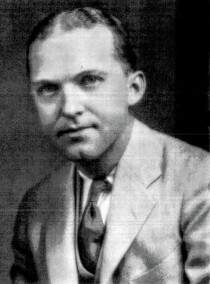 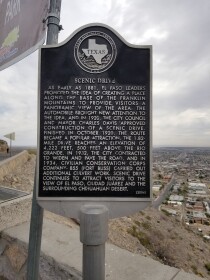 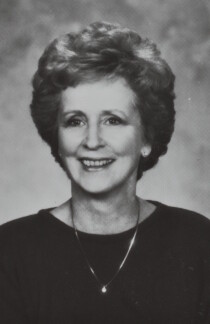 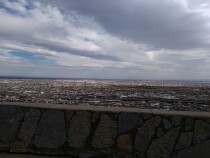 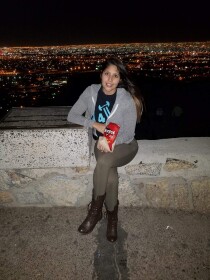