This man was one of the many guest workers who came to the U. S. within the framework of the Bracero Program. He was photographed for his passport.
"Bracero" was a guest worker program between Mexico and the United States between 1942 and 1964 (“bracero” means manual laborer). It was initiated during World War II, due to the increasing demand in manual labor. It grew out of a series of bi-lateral agreements between the two states that allowed millions of Mexican men to come to the United States to work on, short-term, primarily agricultural labor contracts. During those 22 years, 4.6 million contracts were signed, with many individuals returning several times on different contracts, making it the largest U.S. contract labor program. Most of the braceros were skilled farm laborers.
During the first five years of the program, Texas farmers chose not to participate in the restrictive accord. However, approximately 300,000 Mexican workers came to the U.S. annually. This abundant supply of labor finally enticed Texans to participate fully in the program. By the end of the 1950s, Texas was receiving large numbers of braceros. In the El Paso region, as in many regions, the Bracero program contributed significantly to the growth of the agricultural economy. Huge numbers of candidates arrived by train to the northern border. Ciudad Juárez became a substantial gathering point for the agricultural labor force. In El Paso, for example, Rio Vista was a farm that was transformed into an Immigration and Naturalization Service (INS) reception center where the processing of braceros took place. They had to undergo testing and medical examinations there.
More than 80.000 braceros crossed through El Paso annually. Some of them never returned but stayed in the U.S. and were able to establish permanent residency or citizenship. Some stayed illegally after the expiration of their contract.
The program was very controversial: In theory, the program protected the workers in regard to a minimum wage, adequate shelter, food, sanitation and insurance, but in practice, many of those rules were ignored. Often, Mexican and native workers suffered while growers benefited from plentiful, cheap, labor. Between the 1940s and mid-1950s, farm wages dropped sharply as a percentage of manufacturing wages, a result in part of the use of braceros and undocumented laborers who lacked full rights in American society. In the U.S., they led excluded lives, away from their family, and often experienced harassment, oppression and discrimination. Despite the tremendous difficulties some braceros faced, their jobs in the United States allowed them to help their loved ones during a period of great economic crisis in Mexico. Most workers, however, did not earn nearly as much money in the United States as they had expected.
The Bracero Program ended in 1964, due to intense pressure from unions, the mechanization of the agricultural industry, and public awareness of inadequate working and living conditions. In recent years, questions over the payment of wages have become important issues, and have resulted in numerous protests in both Mexico and the United States. 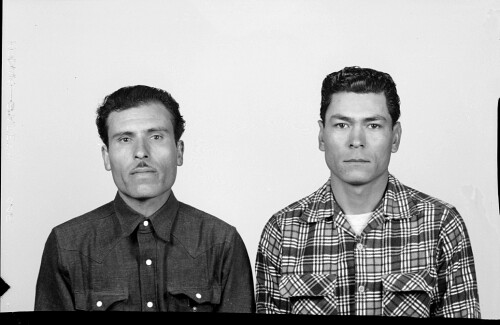 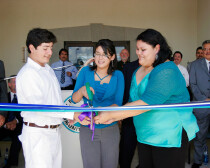 The Professional Truck Driving Facility opened at the Mission del Paso campus and the District was reorganized to be a... 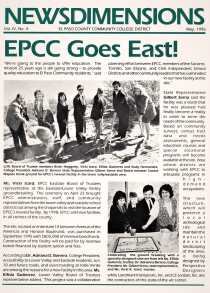 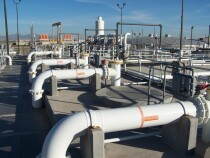 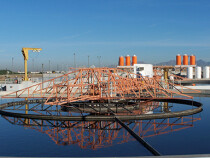 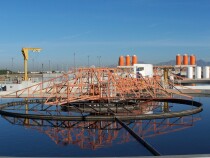 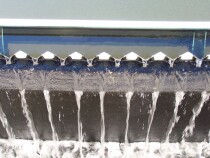 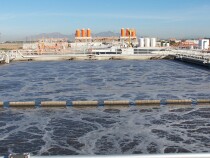 A look inside the Roberto R. Bustamante Wastewater Treatment Plant. 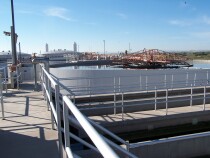 A look inside the Roberto R. Bustamonte Wastewater Treatment Plant. 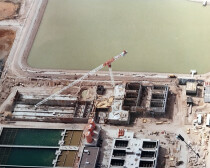 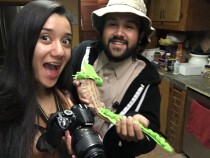 Halloween 2017 with Helen and Josh