Kern Place Gate, 1916
In an effort to increase the sale of homes in Kern Place, Peter Kern had an ambitious sign built in 1916 at the entrance of the neighborhood, now the corner of Kansas Street and Robinson Avenue.

Designed by Kern, the gate was made of two pillars linked on top by an intricate iron design representing Kern's fondness of mysticism. The gate featured various symbols including a zodiac calendar, the Kern family crest and 444 electric light globes that illuminated the words "Kern Place." The gate was lit every night for about two years before area residents complained about the overwhelming brightness. Alas, the gate was dismantled in 1954 to make room for a street-widening project. 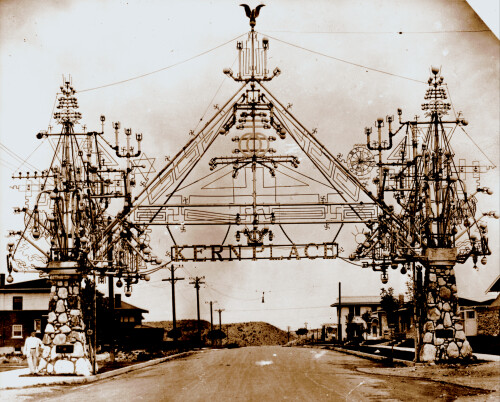 These Matachines are part of the group from Sacred Heart Catholic Church that performed at the Two Nations One Faith...

Matachines perforn in the Sun Bowl before Two Nations, One Faith event. 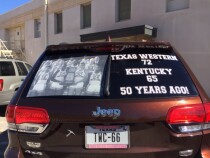 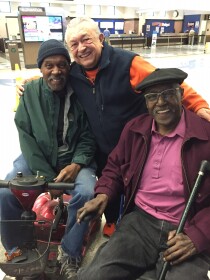 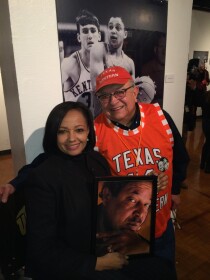 Joe Gomez with Michelle Hill, daughter of Bobby Joe Hill. We were both born on September 18. Her son, Jordan,... 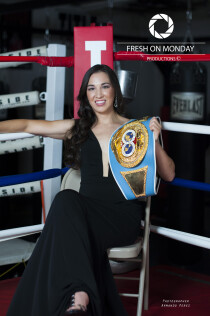 On September 19, 2015 at the Don Haskins Center. Jennifer Han made El Paso Boxing History by becoming the first... 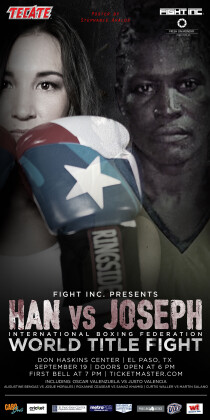 This was the official poster used for the September 19, 2015 IBF Featherweight World Title Fight at the Don Haskins....

This is a group photo of the Fight inc/Fresh on Monday team that put on Jennifer Han's IBF Featherweight World... 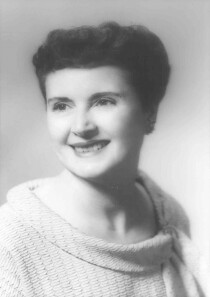 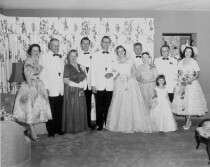 Family at the reception - left to right is... 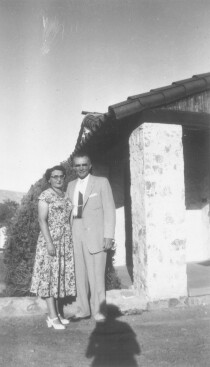