THESE APARTMENTS WERE OWNED AND OPERATED BY MR. HART. THEY ARE LOCATED IN THE OLD FT. BLISS AREA AT HART'S MILL. 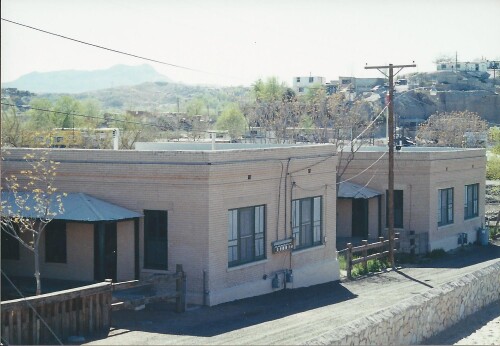