In this photograph is a subscription of a magazine, that illustrates the first hospital. The hospital was created by Dr. Love, who lived in the Lower Valley of El Paso , Texas. 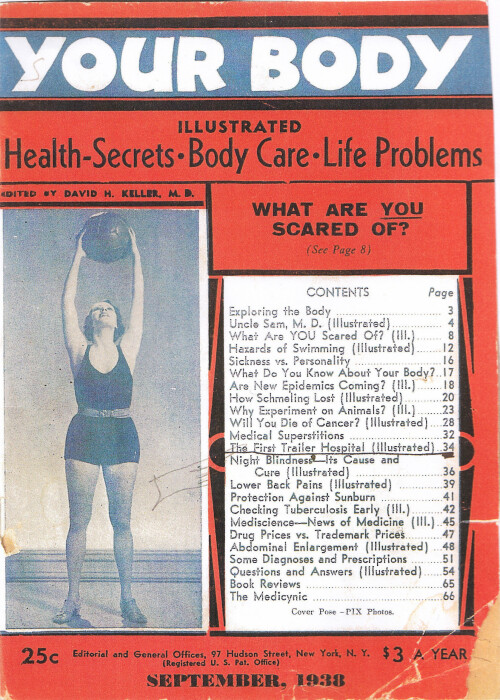