From an El Paso/Cloudcroft photo album. Those are probably the Juarez Mountains in the background, and possibly farther into the Upper Valley than Old Ft. Bliss. 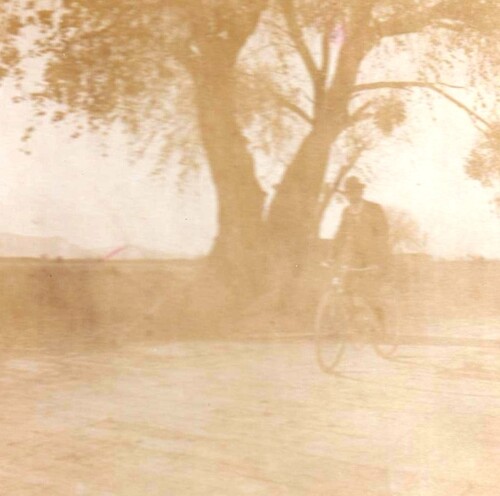