The image shows the demolition of the ASARCO stacks in 2013.
This industrial area was called Smeltertown. It was situated west of downtown El Paso and it came into being with the construction of the Kansas City Consolidated Smelting and Refining Company (later the American Smelting and Refining Company, or ASARCO) copper and lead smelter, in 1887. In the 1880s the Mexican employees of the smelter began building houses west of the smelter, beside the Rio Grande. School, church and post office were added later. The facility was a custom smelter that processed several different metals from ore that came from diverse sites. Although lead and zinc were extracted at the site, copper was the main product in the later years of operation.
In 1945 the El Paso Herald-Post called attention to the poverty in Smeltertown and in the early 1970s it became the center of an environmental controversy. ASARCO was charged with violations of the Texas Clean Air Act. It was also found out that 72 out of 500 residents suffered from lead poisoning due to a huge amount of lead emission between 1969 and 1971. Another study confirmed “undue lead absorption” of people living in a one-mile radius in 1975. In the same year an injunction ordered ASARCO to modernize and make environmental improvements, which were not done due to the high costs. Against their wishes the residents were forced to move; their former homes were razed, as well as the business buildings and stacks, leaving only the abandoned school and church buildings to mark the site of El Paso's first major industrial community. 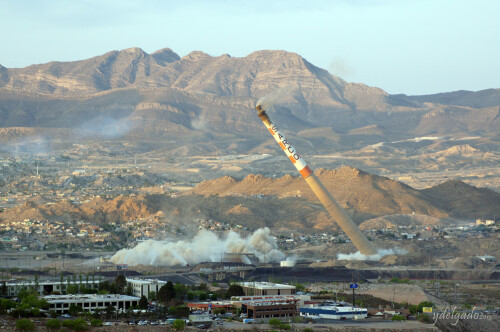 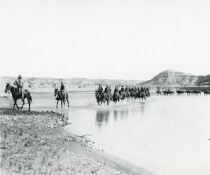 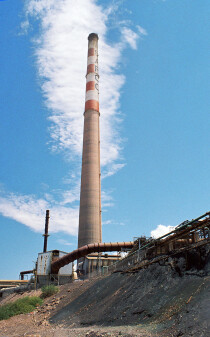