Demolished circa 2017 to make way for new highway. 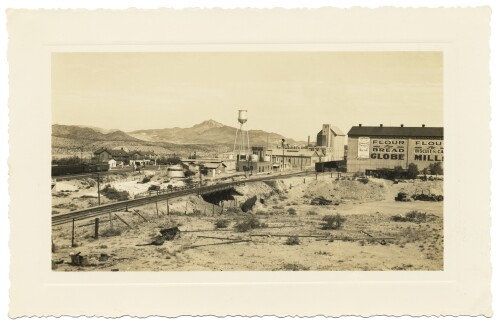