The Ysleta Mission is one of the oldest missions in the El Paso area. It was completed in 1692. The Spanish originally named the church Misión de Corpus Christi de Ysleta del Sur. Due to flooding the new structure was built in 1744. It is an example of the New Mexican style of mission churches which were built during the 17th and 18th centuries, characterized by their linear, boxlike forms, with simplicity in their exterior decoration, and mainly built out of adobe. After a fire in 1907, the tower was added and the church partially restructured. 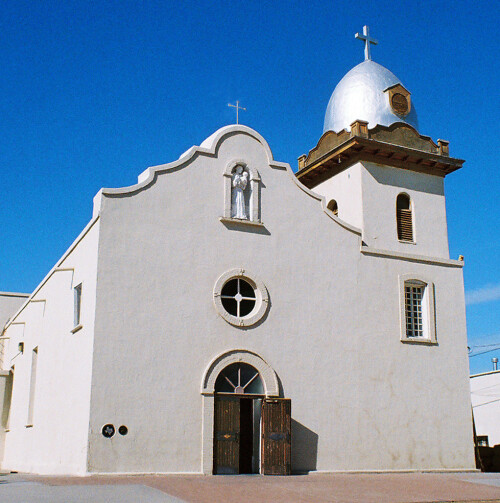 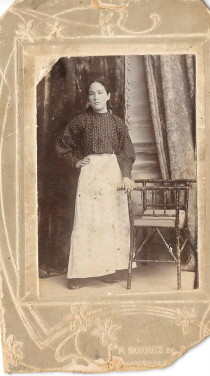