This is Chapel #3 at William Beaumont General Hospital in El Paso Texas in 1942.
Photo by Wesley & Jewell Beaty
Submitted by Rick Kern 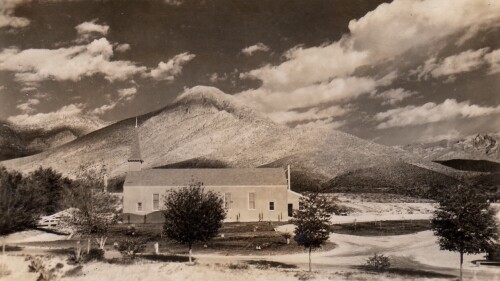