The SISD Student Activities Complex, known locally as "The SAC" is a High School football stadium in the far east side of El Paso, Texas.It has a capacity of 11,000. It is owned and operated by the Socorro Independent School District for high school football, soccer, swim meets, and track & field events. The stadium houses the land events, and the Aquatic Center houses the water events. It was also used for the SISD high school graduation ceremonies, but have been moved to the Don Haskins Center due to weather problems. It was the home of the El Paso Patriots from 2004 to 2005. 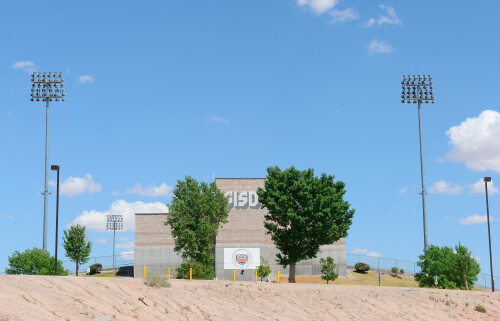 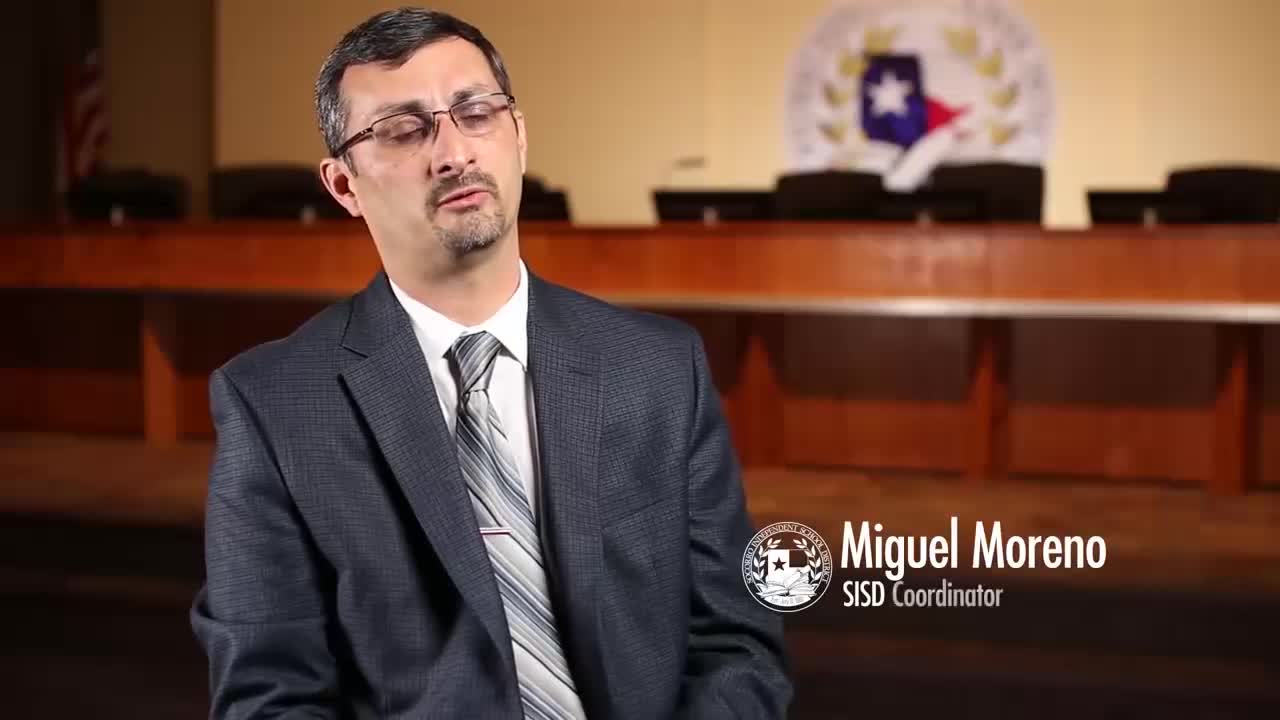 Team SISD works daily with a laser-sharp focus on college and career readiness for all students. With Operation College Bound,... 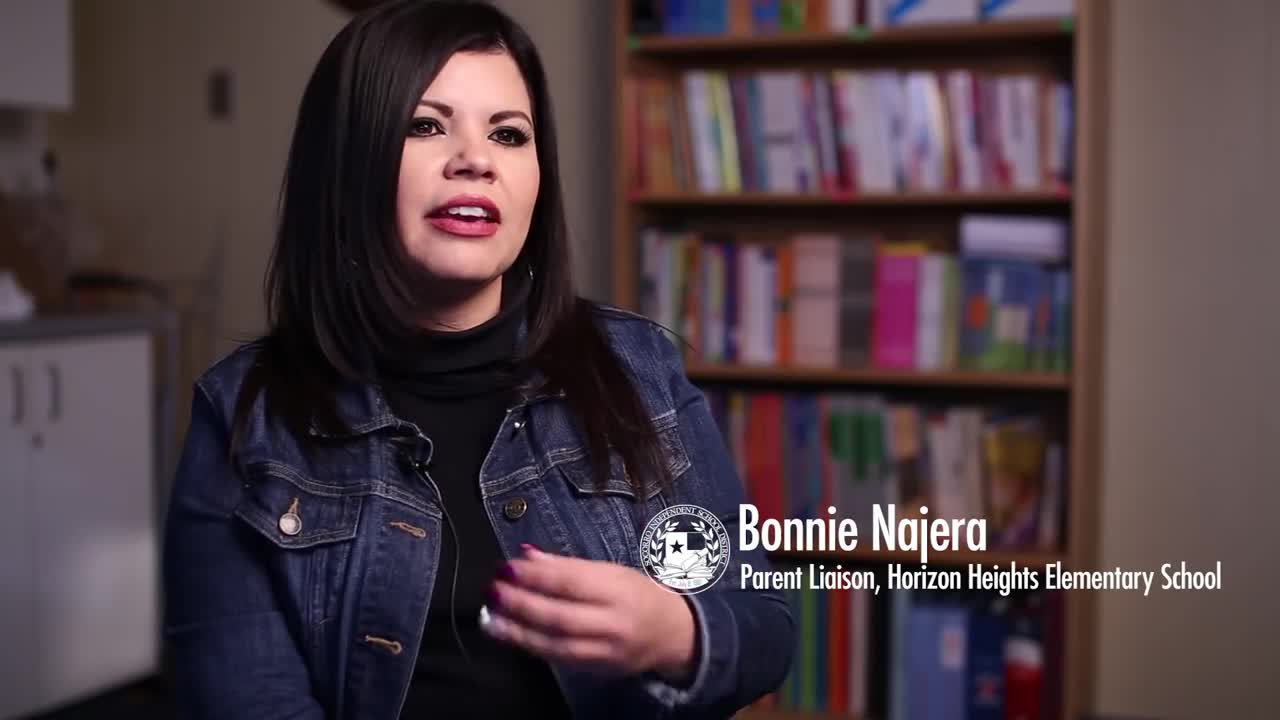 With a focus on the district’s strategic directions, Team... 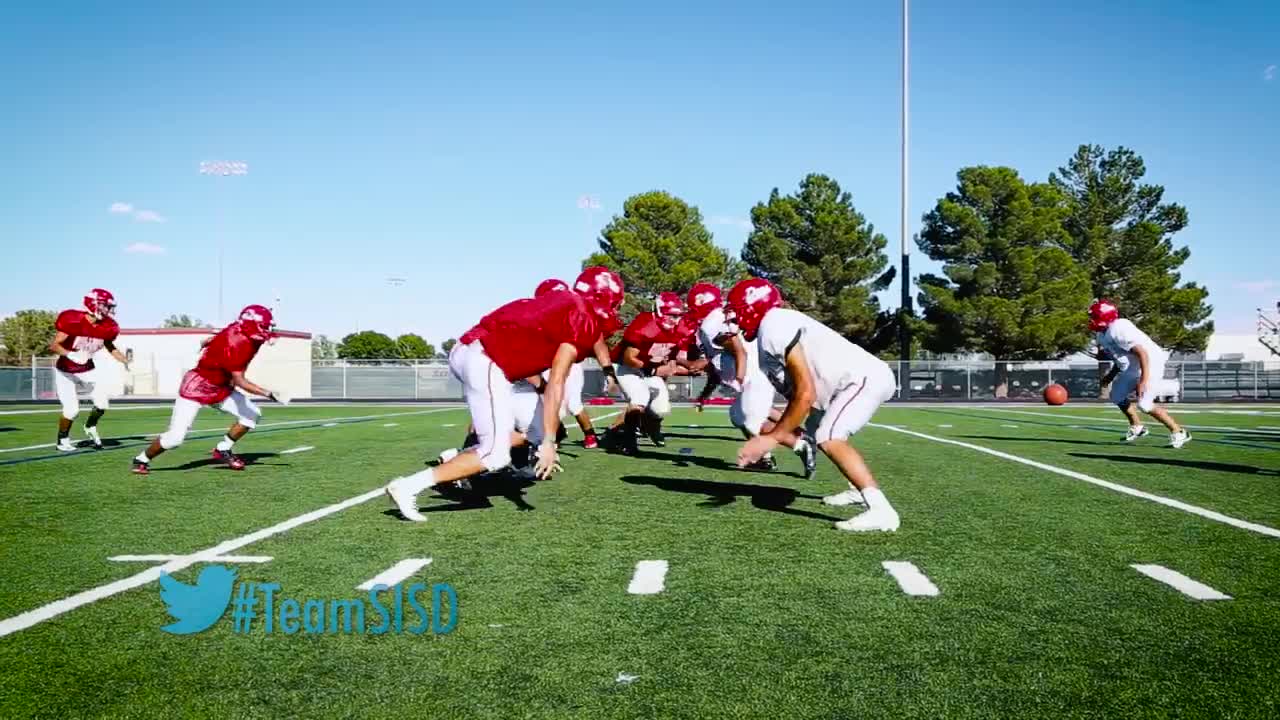 The Socorro Independent School District offers endless opportunities to all students to form a solid foundation for a successful future....

Located on the far eastside of El Paso, Americas High School opened its doors in September 1996 on a desert...

Capt. Walter E. Clarke opened its doors in 1993 with a population of approximately 1,400 students. Since its opening, the...

Myrtle Cooper Elementary School opened in 1987 as a PK-8 school. The campus was named after the late Myrtle Cooper...

Socorro ISD began construction of its 35th campus, John Drugan on February 24, 2005. The school is named after John... 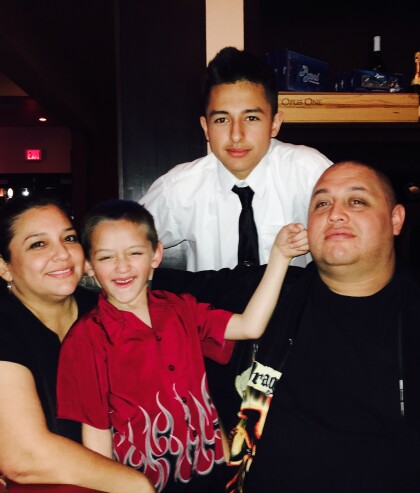 A family night out on a 50th birthday at Ardovino's Italian restaurant. 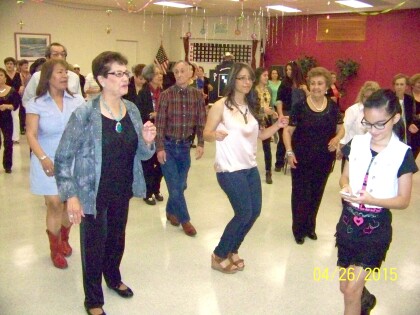