Entrance of the Wyler Aerial Tramway at El Paso, Texas

Entrance of the Wyler Aerial Tramway 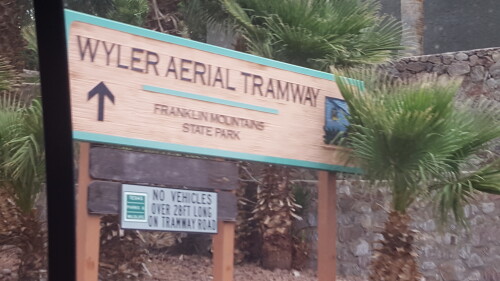