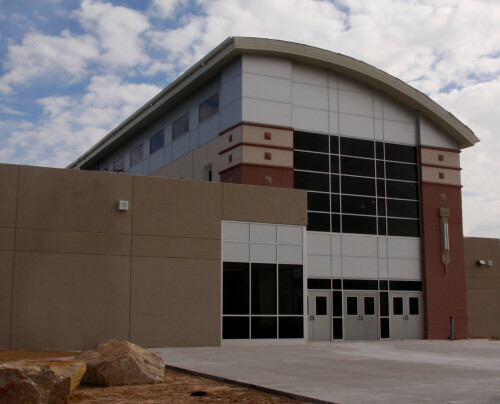 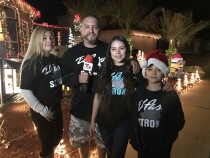 A local El Paso family pays tribute by honoring the 23 victims that lost their lives in the August 3...

we made the display for the Eastlake high school

We made this display for the release of The Last Jedi

We build the watermelon for the summer time theme 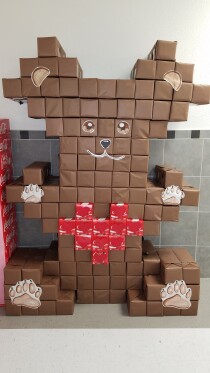 we built the display in honor of memorial day 2017

Texas Sunsets through a Light 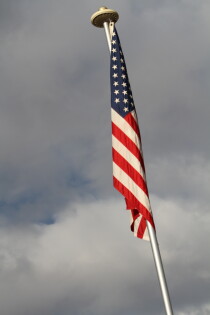 An American flag is high in the sky with rain clouds behind it. 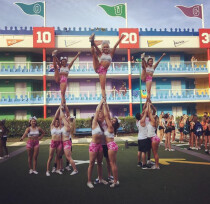 Knight Time Cheer has a tradition of being the premiere... 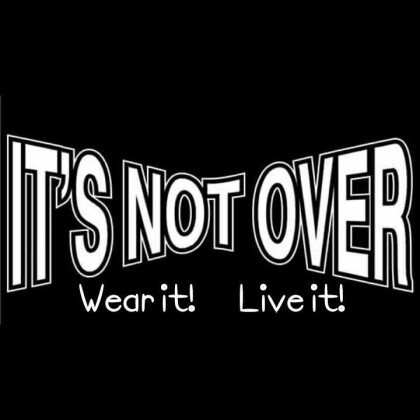 It’s Not Over is the only Motivation Company of it’s kind in El Paso offering tangible and intangible options for...

The school is named after Colonel John O. Ensor. It opened its doors in July of 2000 and serves students...

Desert Wind School opened in July 2003 with 445 students as a PK-5 campus. The school colors are blue and... 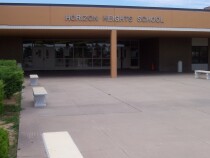 Horizon Heights is a year round school in the Socorro Independent School District. It was built and founded in 1983...