Flores and Ochoa family in the year 1949. 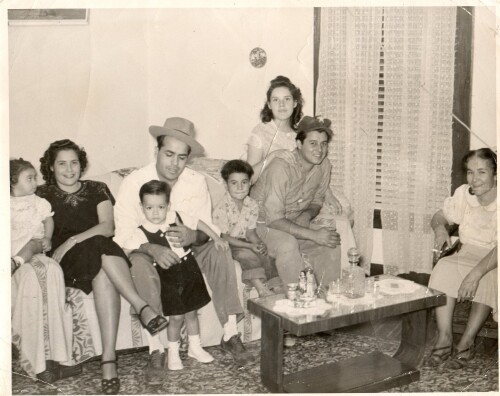