The first pioneer reunion in 1904. The association decided to hold its first annual meeting and celebration June 3 of the same year at Hart's Mill. 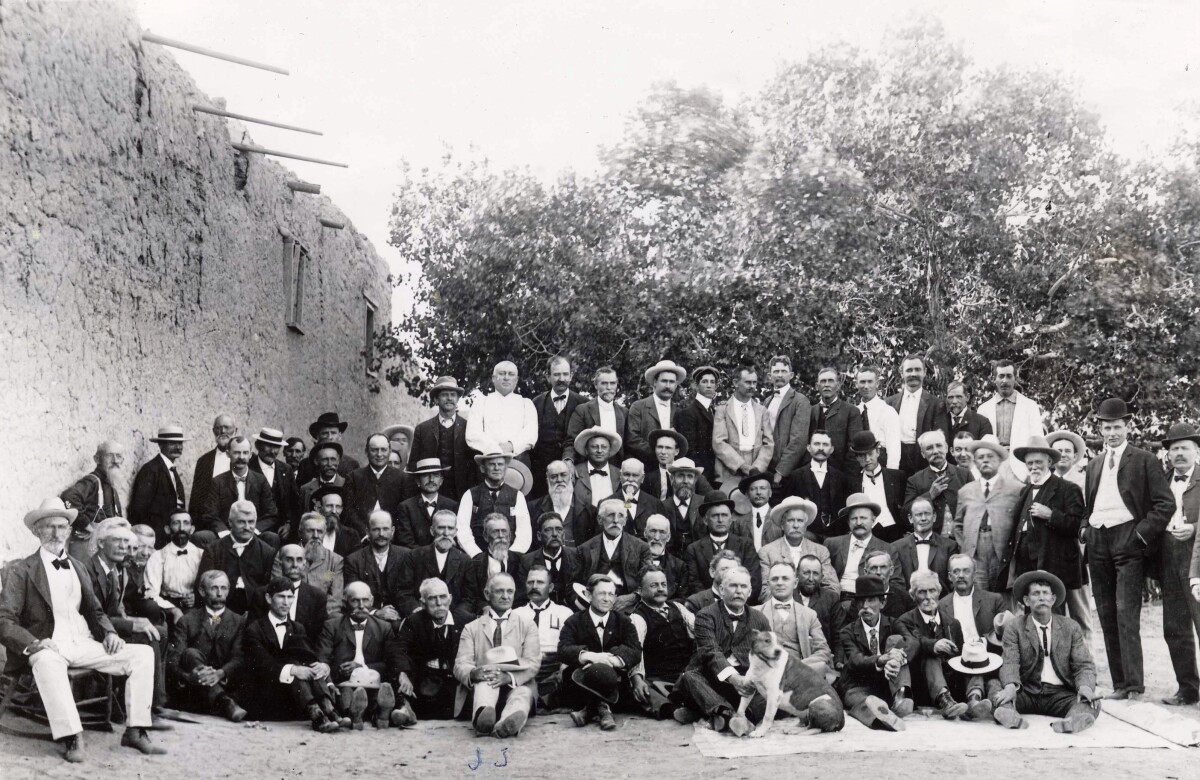