Ortiz, 45, died at a hospital from injuries suffered in the crash in which his motorcycle was hit from behind by a car while he was stopped at a red light on Lee Treviño Drive at Vista Del Sol Boulevard. The accident is still under investigation. The driver of the car, whose name has not been released, has not been charged. The driver who hit Ortiz was injured, as were two women in the car in front of the officer.

Ortiz had been with the El Paso Police Department for nine years and was the newest member of the Traffic Unit at the Pebble Hills Regional Command. He was also among the motorcycle police escorting college football team buses during the annual Sun Bowl game.
Ortiz graduated from Ysleta High School in 1989. On Friday, the entire Ysleta High School student body of about 1,400 stood outside in honor of Ortiz as the procession escorted by three dozen police motorcycles passed in front of the campus.
http://www.elpasotimes.com/story/news/local/el-paso/2016/03/18/el-paso-pays-farewell-fallen-police-officer/81994078/ 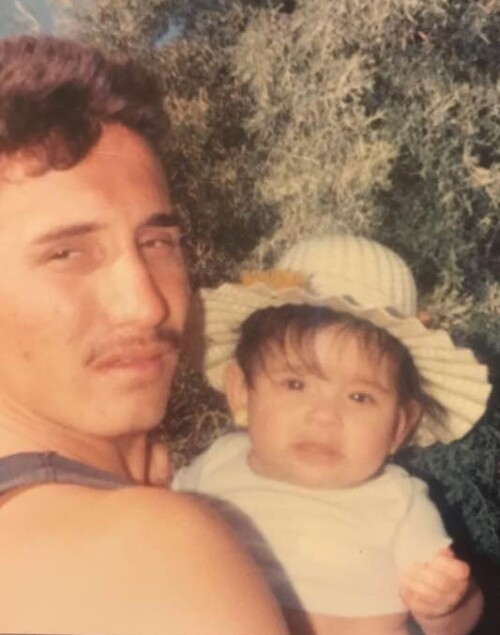