Crowd gathering for dancing and music at the Poppies Fest - 2017. 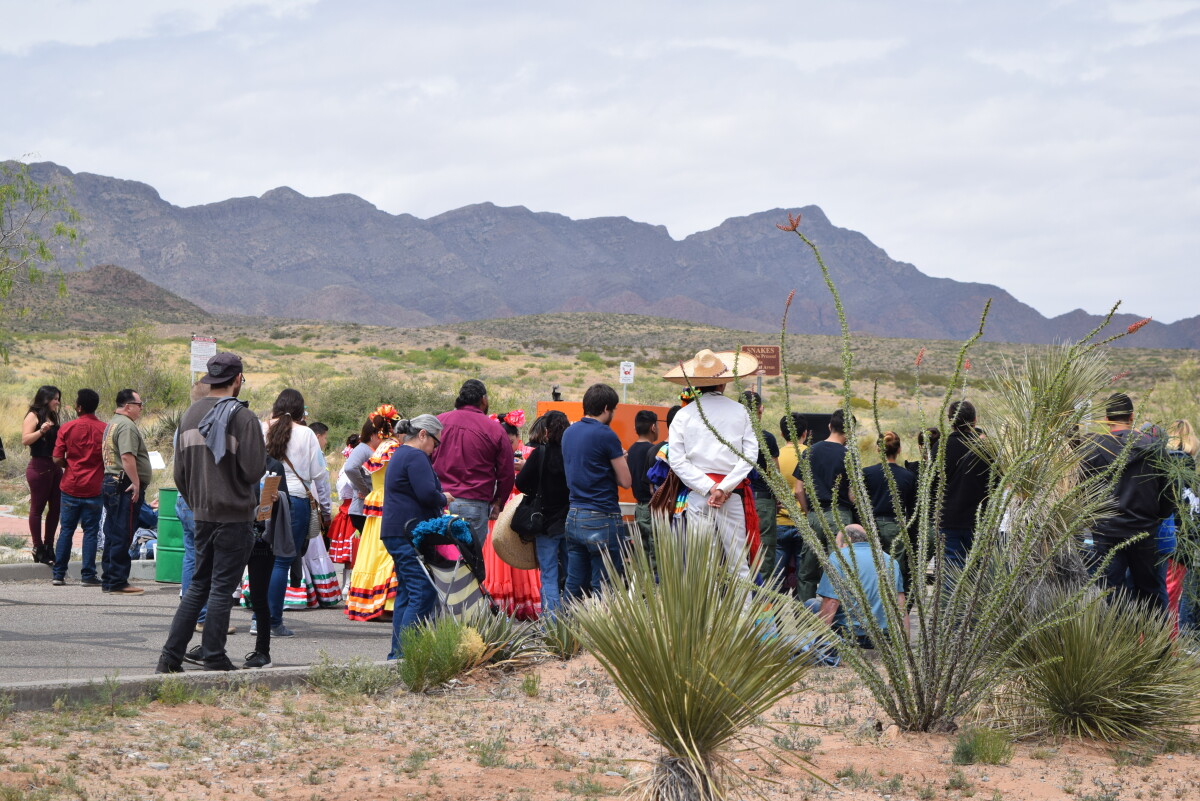 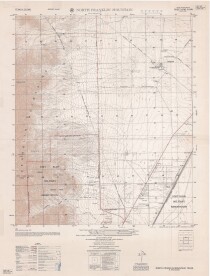 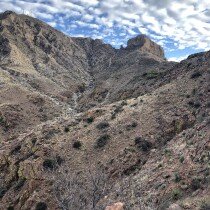 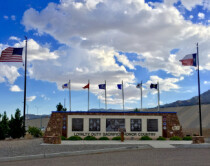 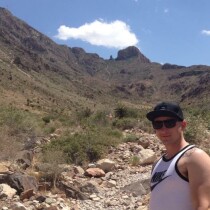 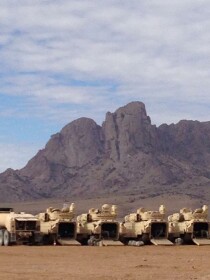 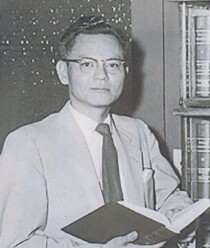 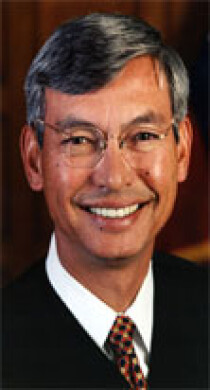 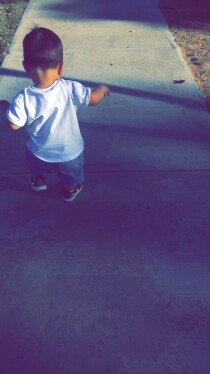 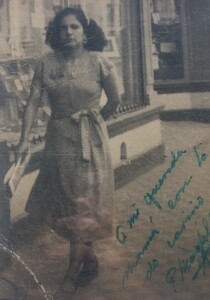 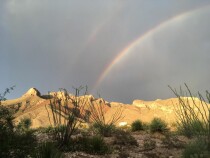 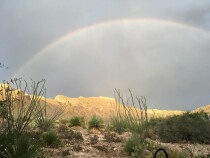 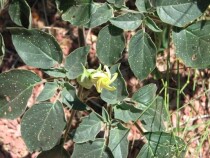 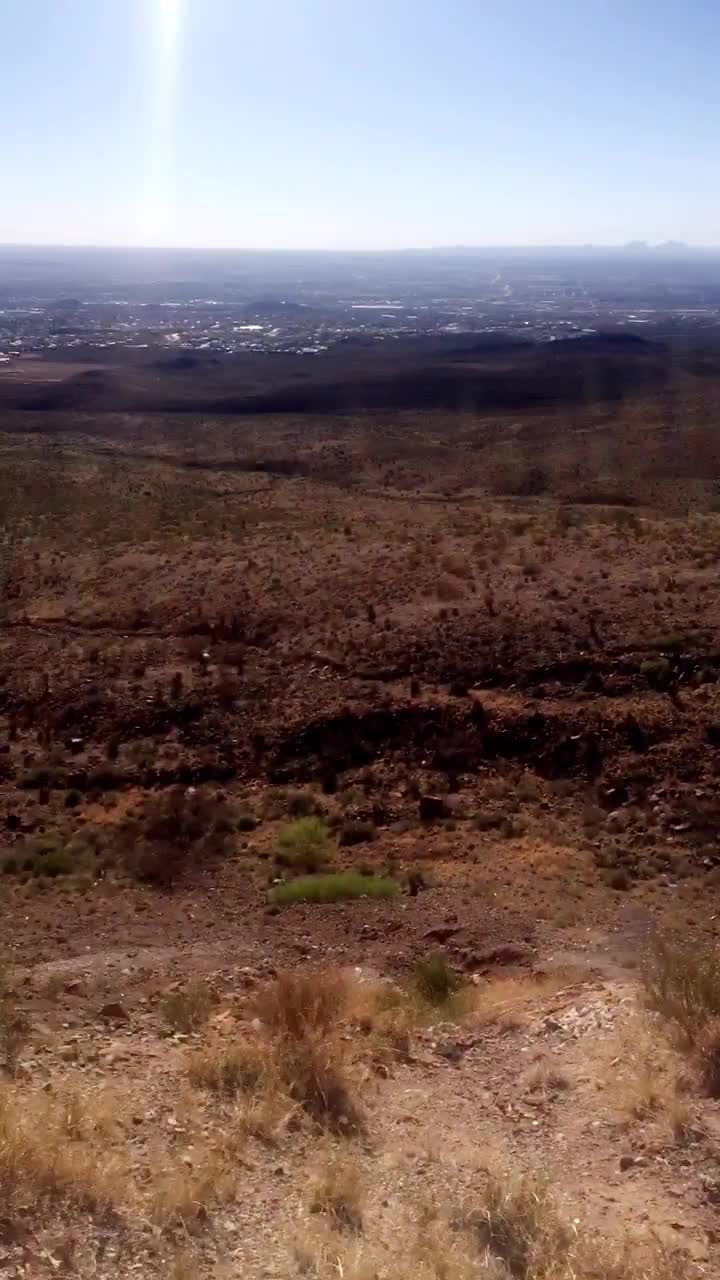