The star on the mountains is such a beautiful sight! 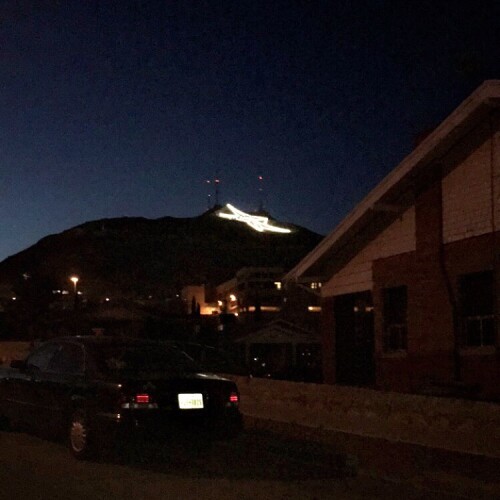