Culture from interior of Butanese Lhakhang brought to UTEP from Smithsonian Folklife Festival. On the UTEP campus on Centennial Plaza. Location is in El Paso, Texas. 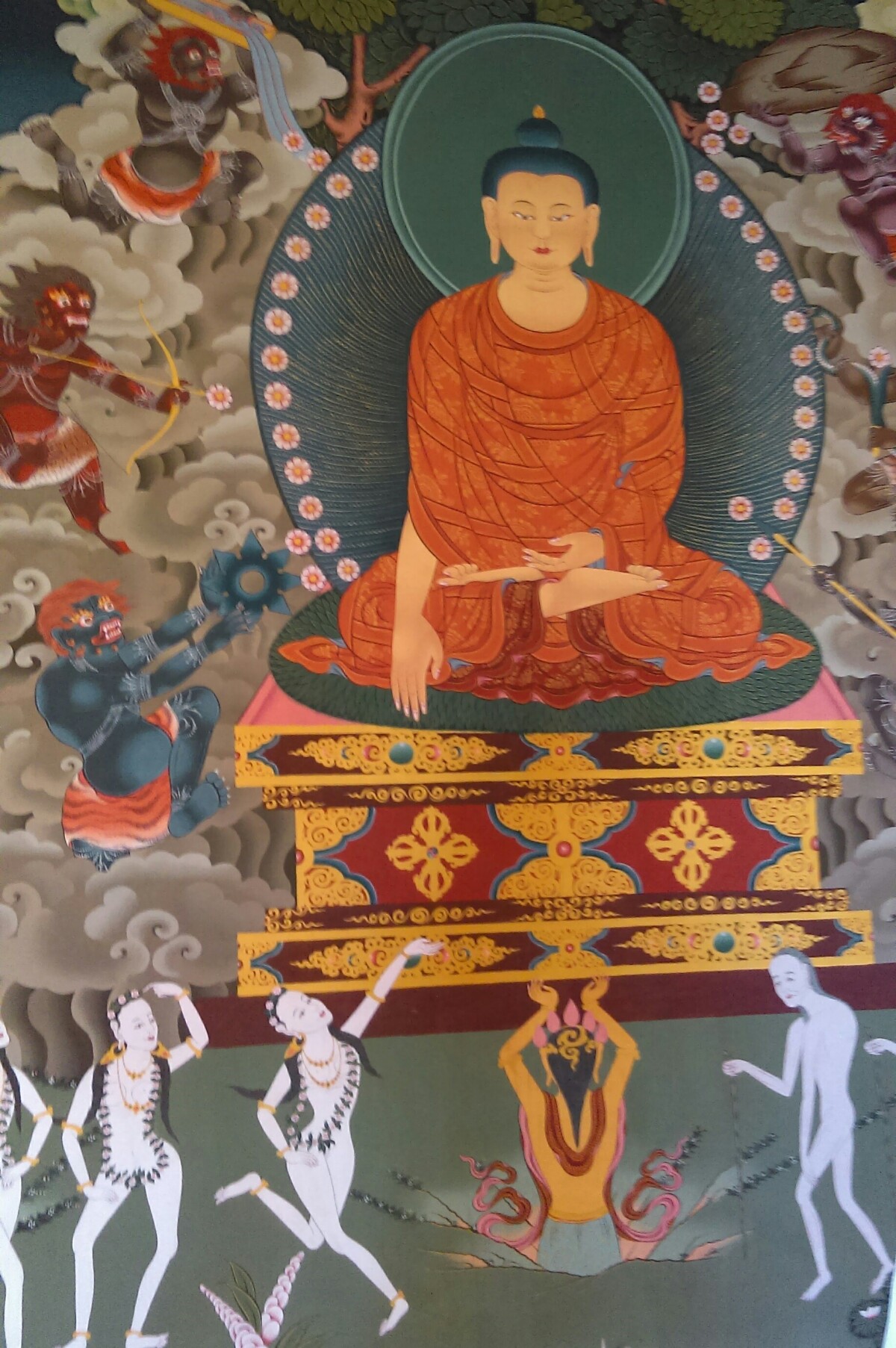