Hailing from Galveston, Texas, Mrs. Crumady came to El Paso, Texas in 1949 accepting the position of Director of Early Childhood Development at McCall Day Nursery located on the Douglass Elementary and High School campus. She received her B.S. at Prairie View A&M. She was a member of Second Baptist Church where she taught Sunday School, held the position of Church Clerk and a member of the Missionary Society. She was also a member of El Paso Teachers Assn; United Way of El Paso; Golden Life Member and Past President of the El Paso Chapter of Delta Sigma Theta Sorority, Inc.; member of Zeta Pi Chapter of Delta Kappa Gamma Society; Church Women United, Retired Teachers Association and Phyllis Wheatley Club. She met and married her husband of 56 years,James B. Crumady in 1954. They were the proud parents of Charlotte and Pamela; grandparents of DeShaun Barnes and great-grandparents of DeVonte Barnes. Mrs. Crumady retired from the El Paso Public School System in 1986 after 38 years of service. She and James moved to Augusta, Georgia in 2005 to be with Charlotte and her husband, Kenneth Campfield. Both passed away in 2011.

this is my mother: can we correct her name to Iola instead of LOLA 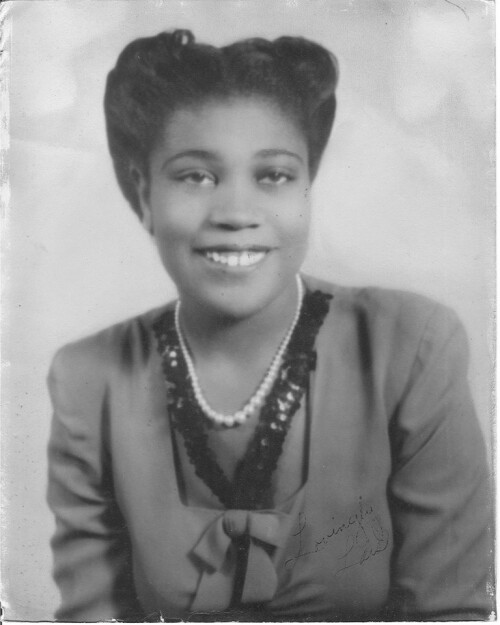