March is Women's History Month. Romy Ledesma has a street on eastside of El Paso, TX named for her. 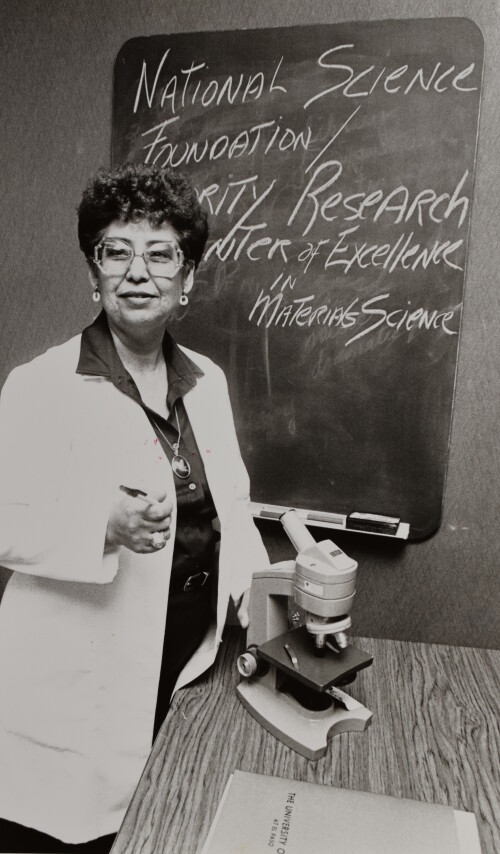