Attended college in Kansas City, Missouri. Married Henry Dupree. Had one daughter, Cynthia. Attended. a trade school in El Paso to study cashiering and being a grocery clerk. She married Edward E. Collins in 1965 and traveled to Okinawa. She lived in Los Angeles for five years and then moved to Twenty Nine Palms where she now lives and works at the Marine Corps Base Exchange. 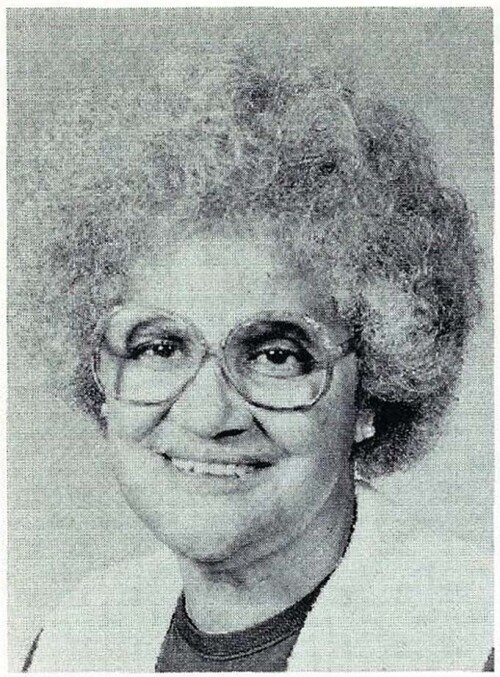