Carmen Felix honored for her work to improve housing opinions in barrio of El Paso, Texas. 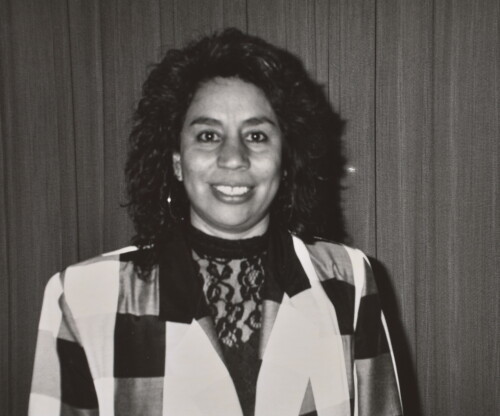