Evelyn Bell, retired Assistant Superintendent for Instructional Services at Ysleta Independent School District was at one time the highest placed female administrator for the District. She conceived and implemented the Ysleta Girls Count! A program to assist young women gifted in mathematics and science.

I have always wanted to thank Evelyn Bell. I was one of the early students who participated in Girls Count. As a result of this program, I was able to take Algebra 1 in summer school before high school. I went on to take Calculus which provided me the confidence to pursue a technical degree in college and pursuit a career I continue to enjoy today that I would not have had without this important step in my life. 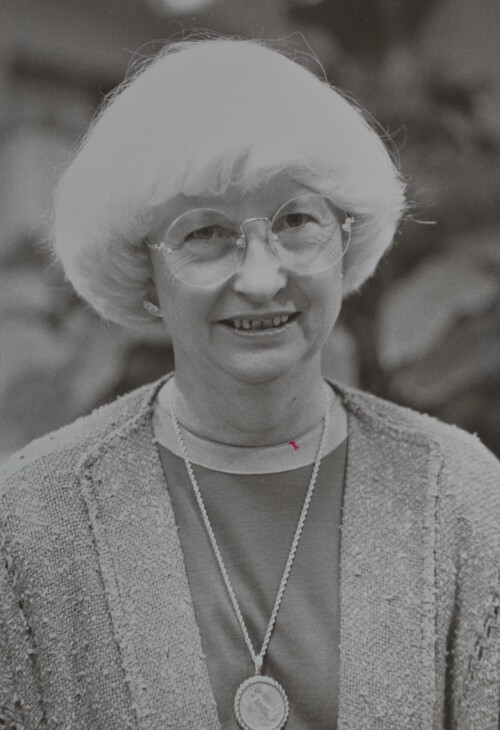