Summer visit to the zoo in El Paso, Texas. 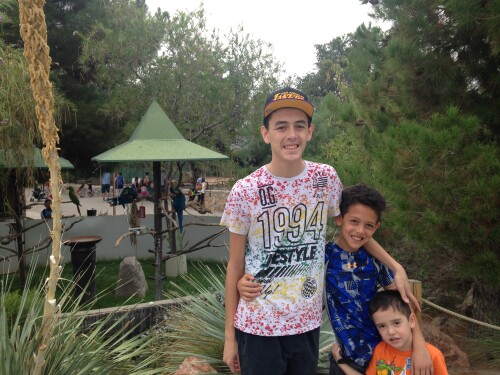