Stationed in El Paso, William "Bill" Alexander Henderson served in the 9th Cavalry during the Indian Wars from 1873 to 1878. Born in Virginia in 1850, he made El Paso his home until his death in 1934. Henderson and his family were members of the Second Baptist Church, where he later became deacon. The church was built in 1906 and constructed with the bricks that Henderson made, as he was a popular brick maker in El Paso. He also made the bricks used to build El Paso's Masonic hall. Henderson was a member of Prince Hall Freemasonry, which is affiliated with the Masons, and served as the worshipful master of Sunset Lodge No. 76. He was fluent in Spanish and worked briefly for the Mexican government with another figure of note, Lt. Henry O. Flipper.
(Images of America - African Americans In El Paso) 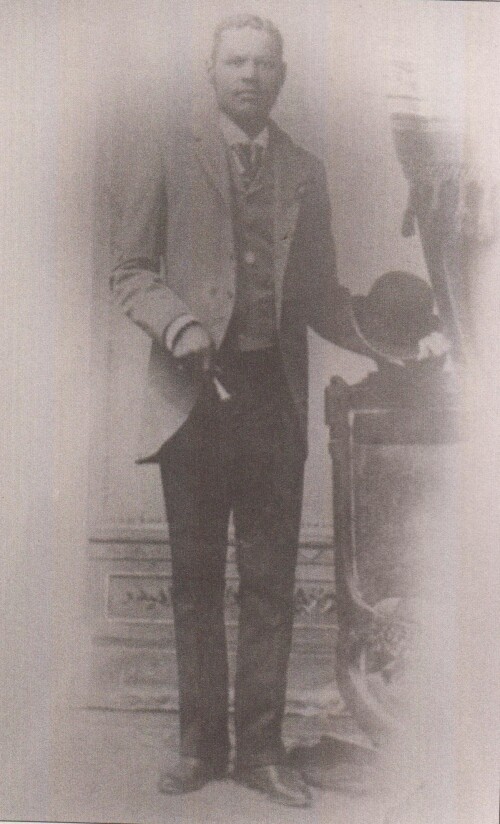