First day of school fall 2017 at Purple Heart Elementary, a new school on the Far East side of El Paso, Texas. 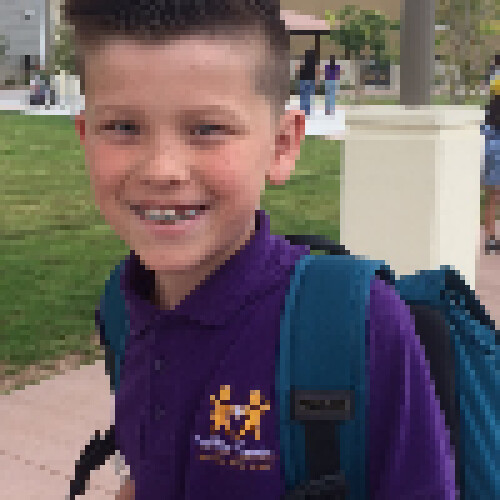 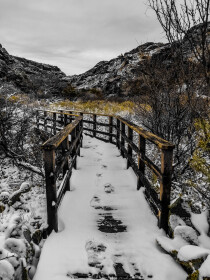 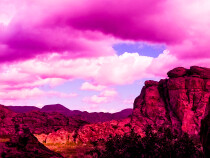 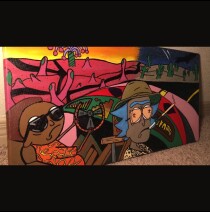 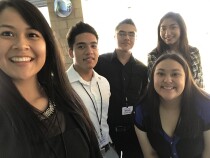 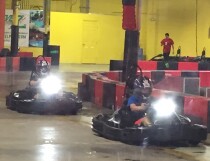 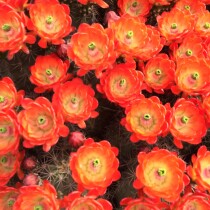 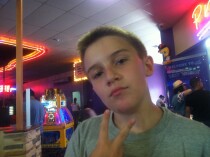