Apolonio Reyes wedding, he was a member of Company E. The company is documented as one of the toughest fighting units in the Army and consisted of mostly Hispanics from Bowie, Austin and El Paso high schools.

El Paso, TX was home of members of Company E. 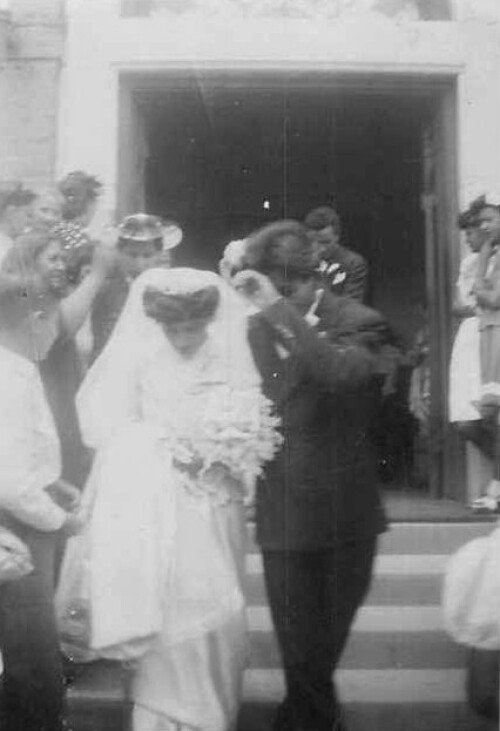