Building on campus of Texas Western College in El Paso Texas that served as residence of presidents from 1942-1958. Demolished to make way for Liberal Arts Building. 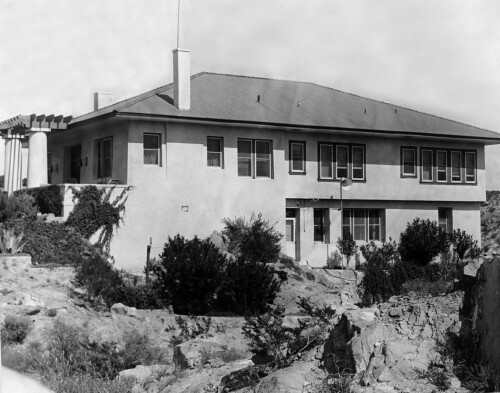