On March 19, 1966, Texas Western College defeats the University of Kentucky in the NCAA men’s college basketball final at Cole Field House in College Park, Maryland. This marked the first time an all-black starting five had won the NCAA championship.

The top-ranked University of Kentucky men’s basketball team was favored in the final over the third-ranked Miners. Adolph Rupp, Kentucky’s coach from 1930 to 1972, recruited almost exclusively inside Kentucky, earning the nickname “The Baron of Bluegrass.” Like many other coaches of the time, Rupp neither recruited nor played African-American players. Using exclusively white players, Rupp eventually established the most successful coaching career in college history: He had four national championships to his credit, one NIT title and was on his way to 876 wins, a record number upon his retirement in 1972.

Texas Western, now the University of Texas at El Paso (UTEP), had been led by Coach Don Haskins since 1961. Haskins, who inherited an integrated team, continued to recruit black players and taught his team the “swinging gate” defensive style he had learned as a player at Oklahoma A & M (now Oklahoma State) under legendary coach Henry Iba. Haskins’ 1966 team was led by Bobby Joe Hill, a guard from Detroit, and Willie Worsley, a guard from New York City, while the Kentucky team featured guard Pat Riley, who went on to win NBA championships as coach of the Los Angeles Lakers and Miami Heat. In the NCAA finals, Texas Western took control in the first half and never relinquished the lead. Their tough defense disrupted the offense of the Wildcats, who showed signs of exhaustion after a hard-fought game against number-two Duke in the semi-final.

Western Texas’ journey to the 1966 NCAA championship was depicted in the 2006 film Glory Road.
http://www.history.com/this-day-in-history/texas-western-defeats-kentucky-in-ncaa-finals 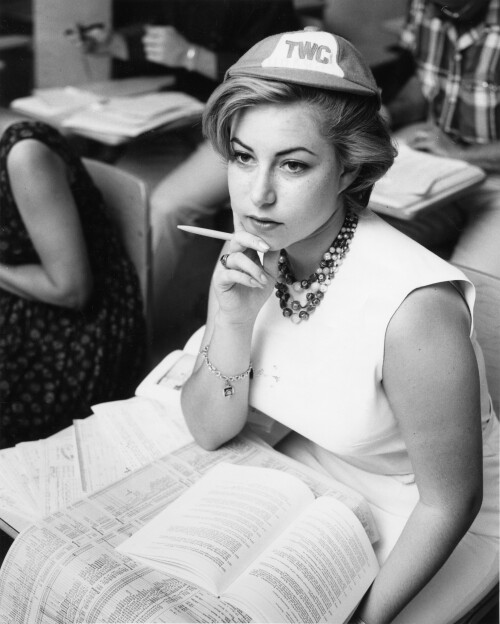