Keitha Adams worked in El Paso, Texas as head Women's Basketball coach for the University of Texas at El Paso from 2001-2017. Detailed info available on wikipedia.

Title IX expanded educational opportunities for women in USA including in athletics. 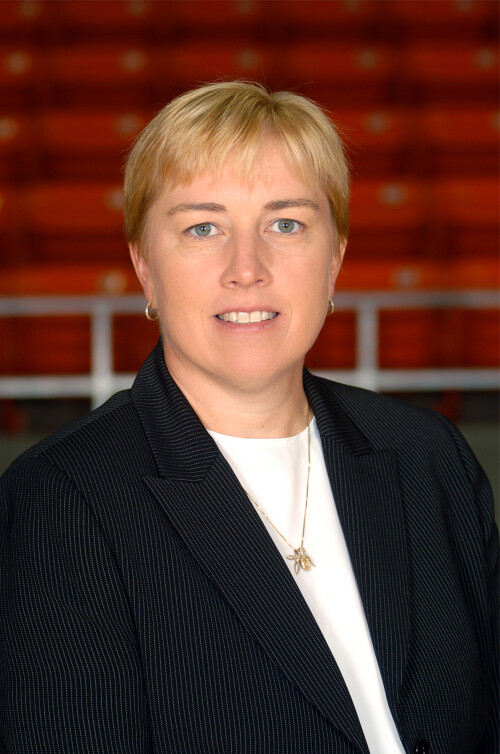