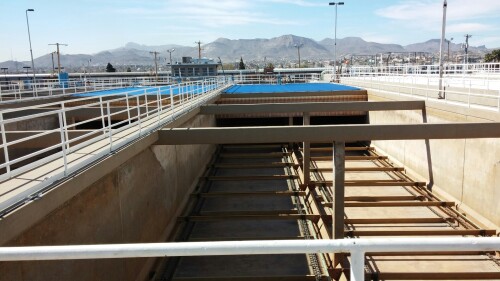 In the single largest gift to date in The University of Texas at El Paso’s Centennial Campaign, the Hunt Family... 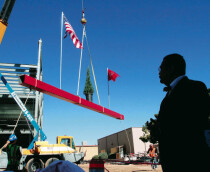 The Topping Ceremony for the Hunt School of Nursing in Central El Paso, one of 2014's major projects in the... 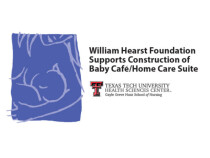 The Gayle Hunt Baby Cafe is supported in part by the William Hearst Foundation. 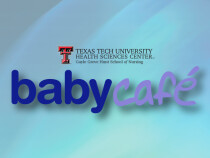 A Baby Café breastfeeding drop-in center is a place of excellence that attracts mothers of all ages and from all... 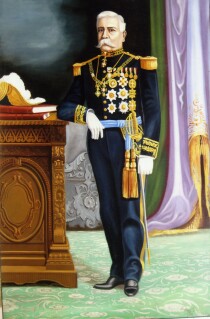 A painting conserved by the museum of history.

Union Plaza in the night

A nice sight of the Union Plaza during the night 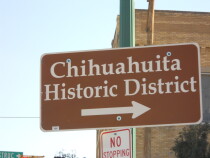 Chihuahuita (Little Chihuahua) was settled by Ricardo Brusuelas, who received a land grant from Spanish authorIties in 1818 and developed...

The image shows the International Bridge connecting El Paso with Mexico in the 1910s. Streetscars crossed regularly, bringing people to...