Van a las casas a danzar 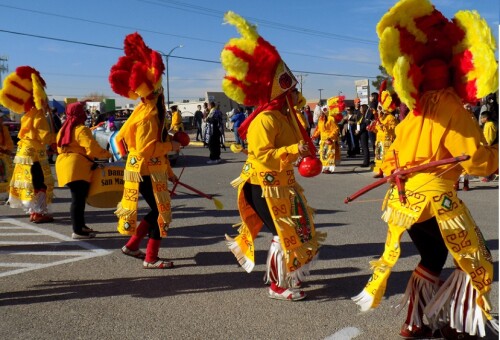