Use to be home to Western Playland. Now a park where the community can fish, explore the lakes on boats and more 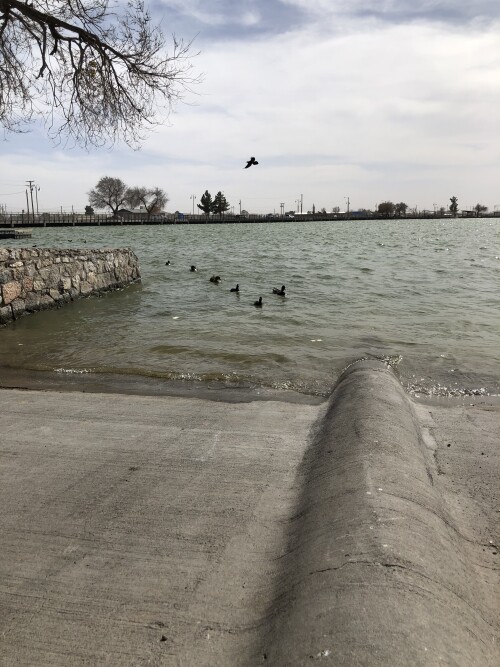