Awesome, history! Do you have a year that the birdland comba began? 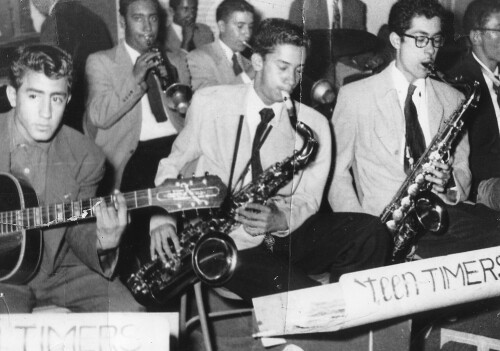